Gap are making a serious effort to recapture some of the spark that made their label so successful in the ’90s, teaming up with SZA to run a campaign of bold colours, big prints, and vintage beats remixed by Metro Boomin:

The dancing’s daggy, the colours are loud, and the song’s a symphony to every heart ever torn in two. In SZA’s own words: “It ended up being something really beautiful and really cool and really nostalgic and positive.”

The should’ve-been-a-Grammy-award-winning-artist has also been busy with Nike, teaming up with the brand to rep the Air Jordan XII Vachetta Tan. 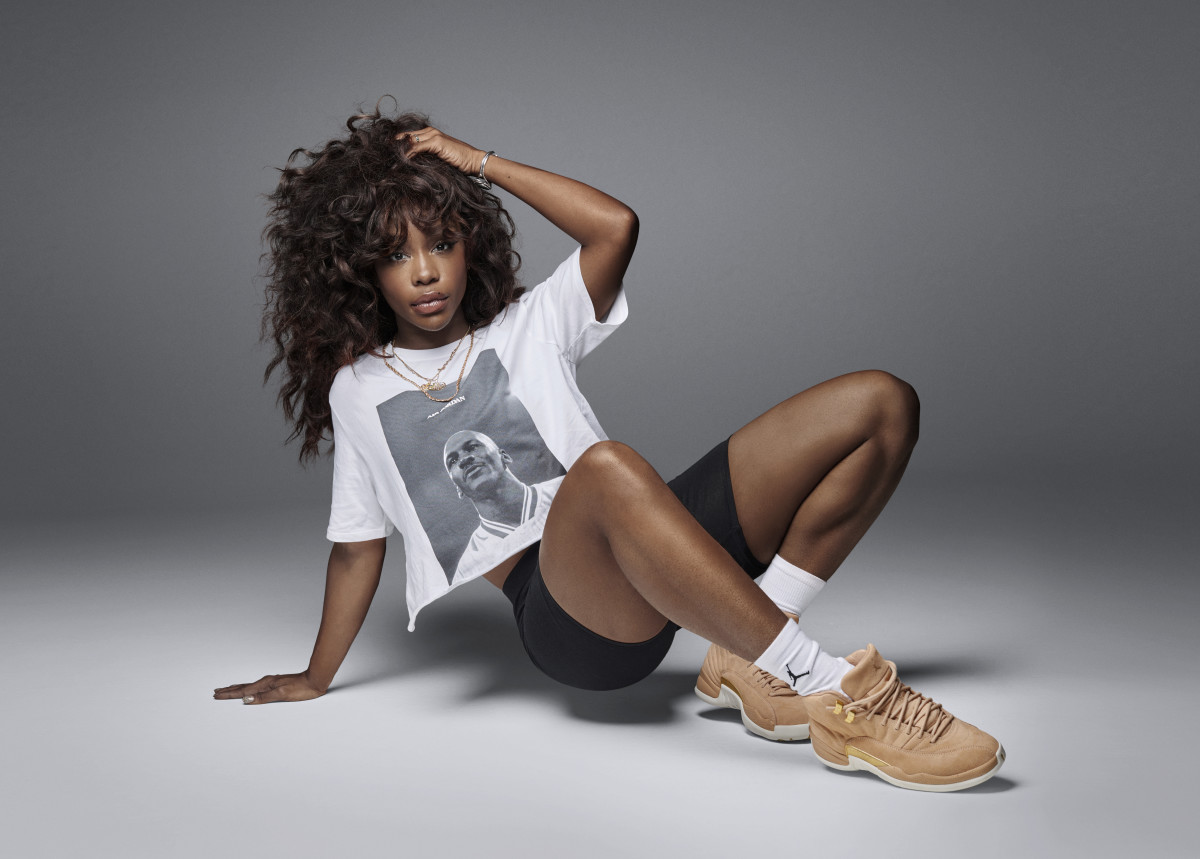 The collab comes off the back of Nike’s assertion that the brand is looking to further build and appeal to a female audience. Larry Miller (Nike’s subset manager) told an audience in LA this week that “this is the first time we are really showing some love to the female customer, letting them know we are doing a product specifically for them”.

Speaking of ’90s nostalgia – have you checked out Nike’s velcro Swoosh?