After its debut last fall September in JW Anderson’s SS 19 show, the designer’s latest collaboration with Converse has finally dropped. We love when two iconic brands come together.

The sole, which can also be found on JW Anderson’s Run Star silhouette, also features tan and blue ribbed rubber accents to complement the stark white of the rest of the sneaker.

In keeping with the shoe’s message of past-meets-present, other details include “1917” etched onto the body of the shoe near the Chuck Taylor logo, denoting the year the All-Star silhouette was first released as well as a black star etched into the back of the sole.

The shoe is available now through both JW Anderson’s and Converse’s official website and retails for $155 USD. 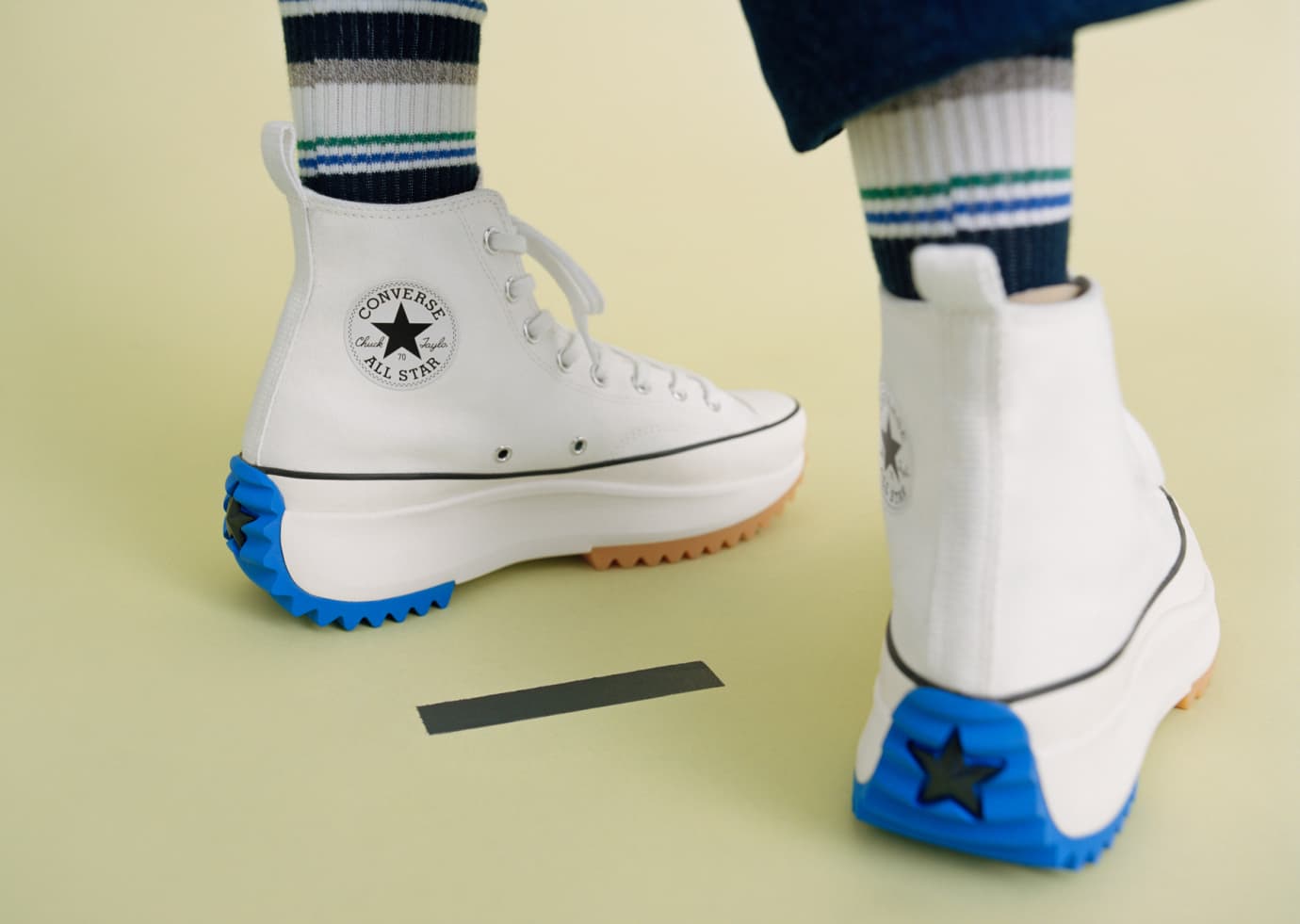 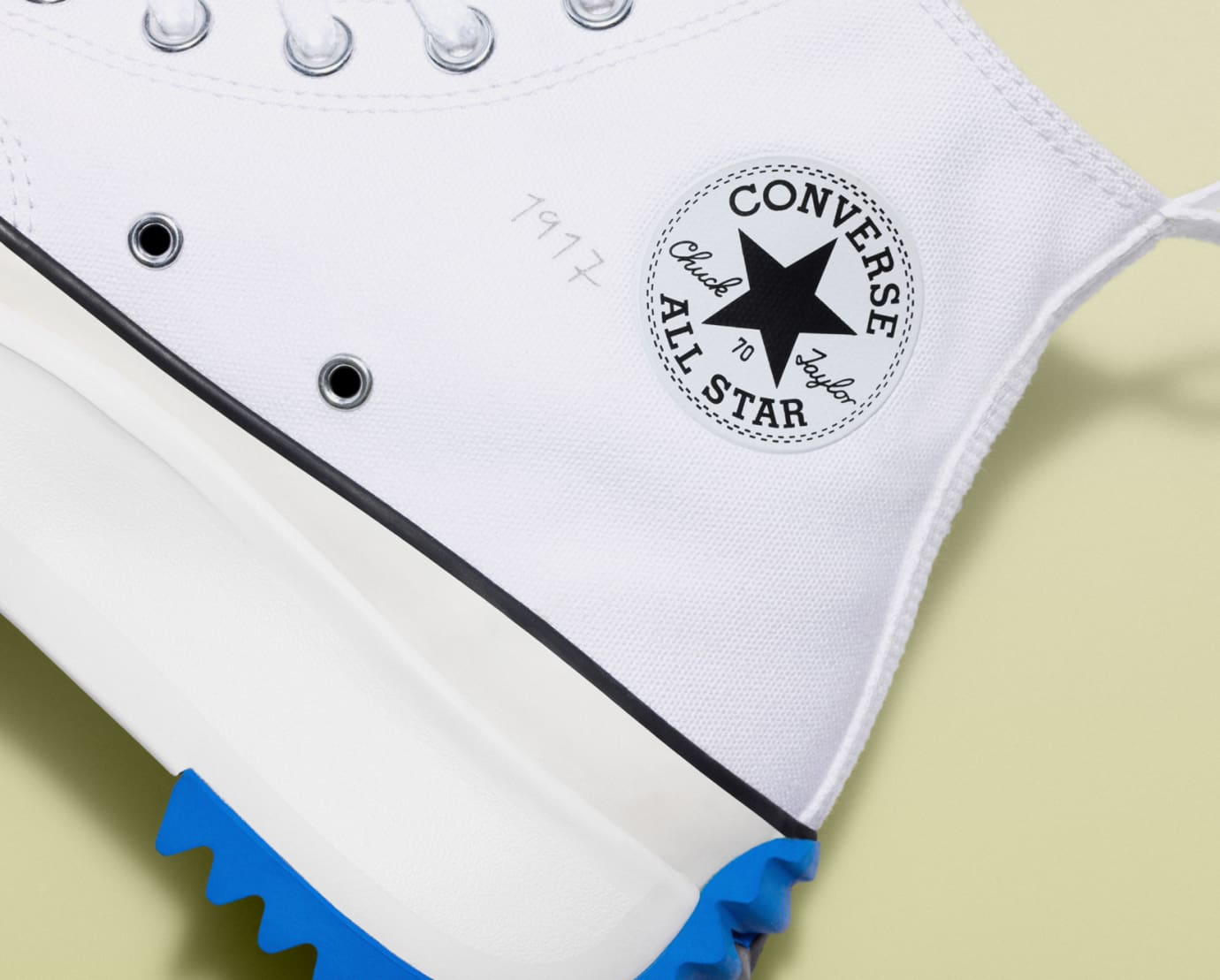 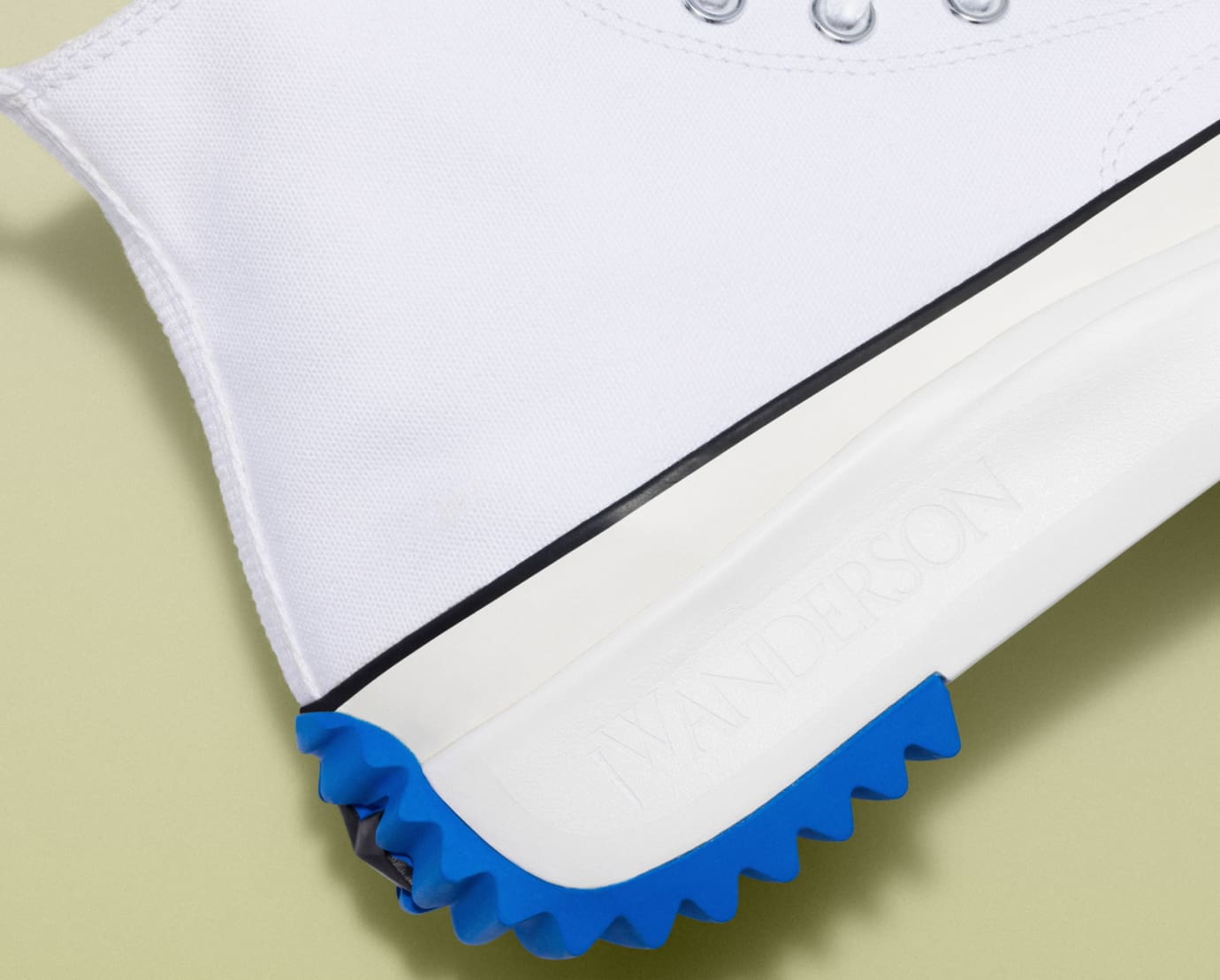 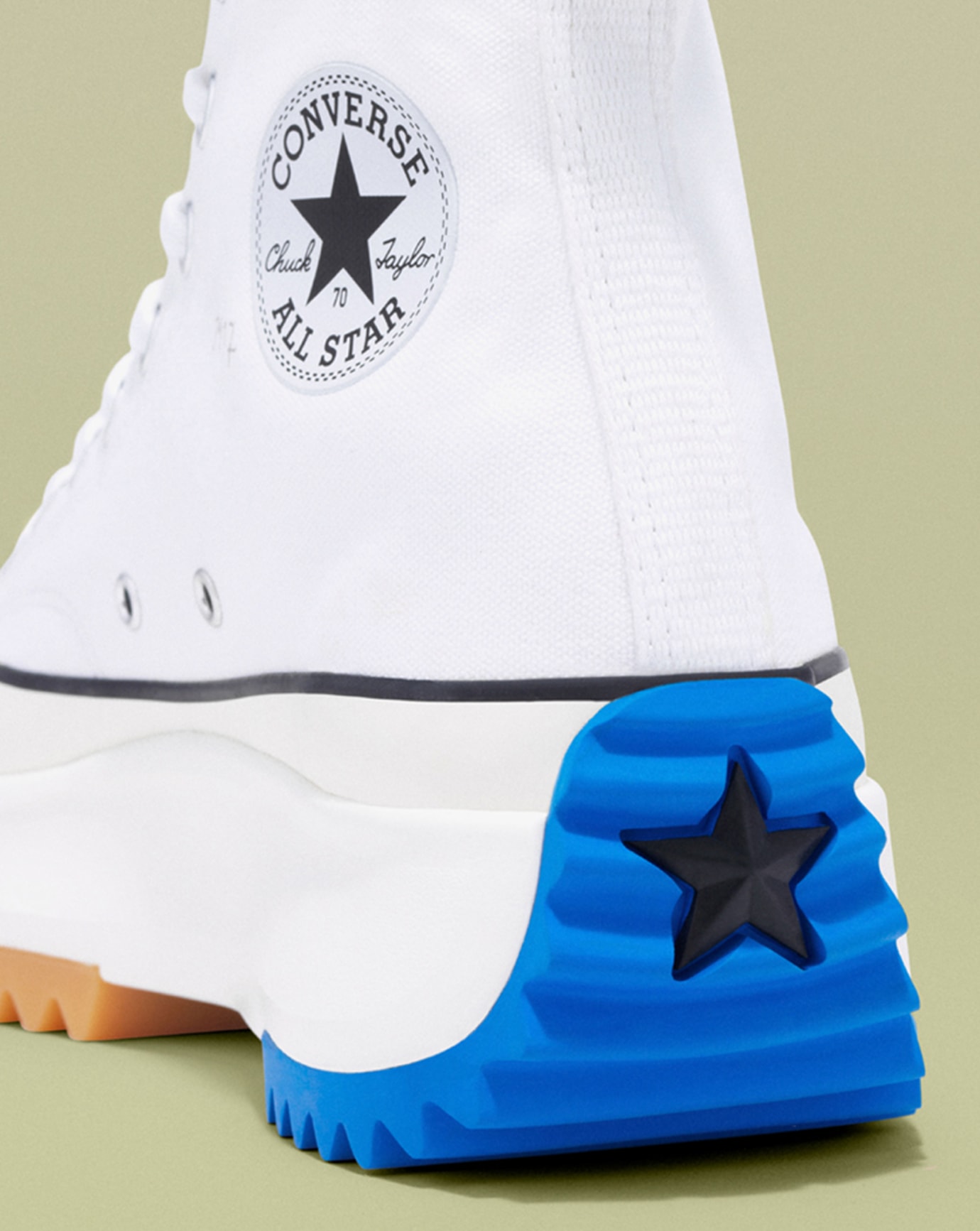 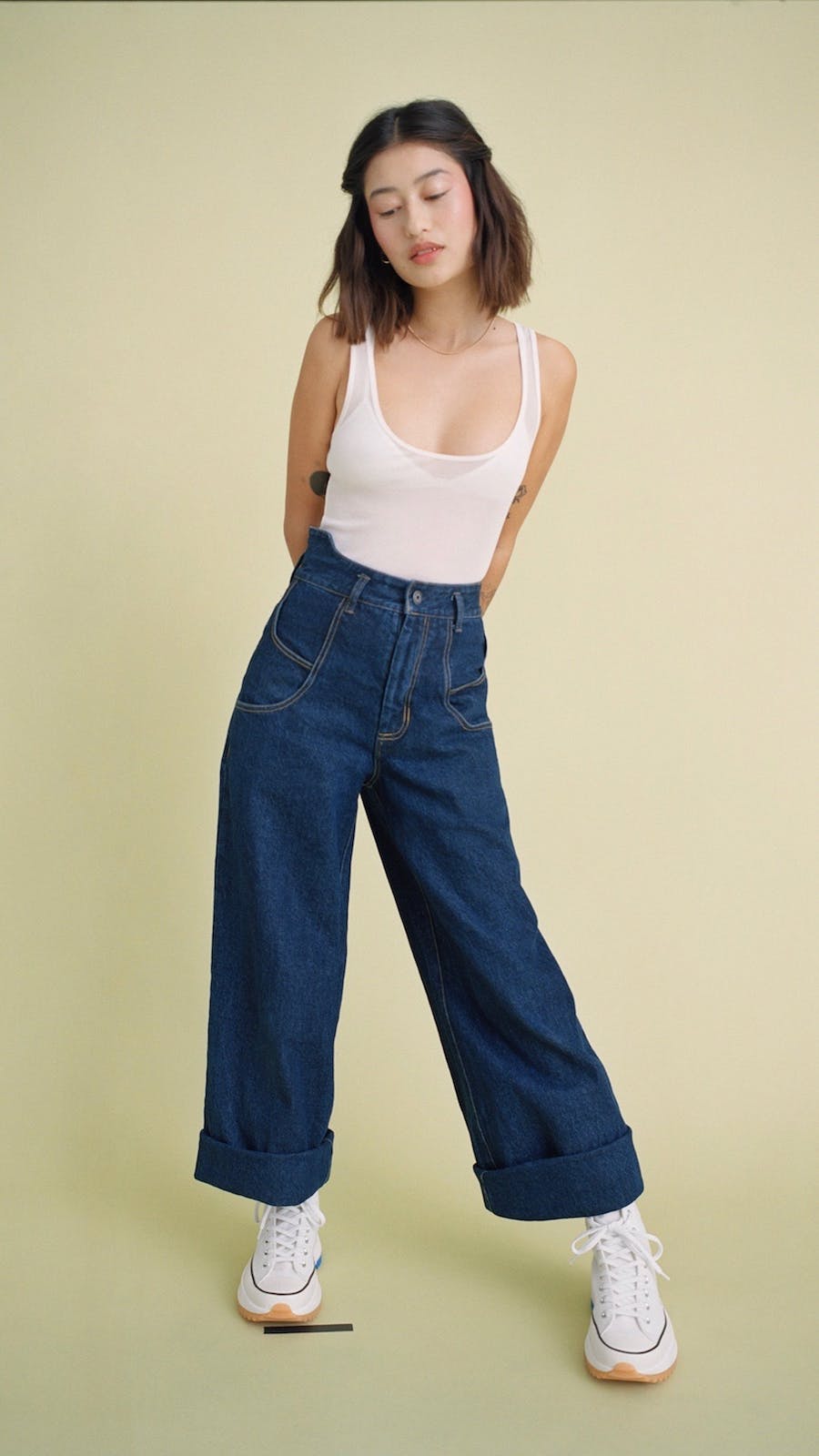 Speaking of massive collabs, check out KITH’s collection with Versace.

All images via Converse.