Visuals of the adidas YEEZY BOOST 700 V2 “Static” had been floating around the internet back in July of this year, alongside rumours of release dates and retail prices. Now, we finally have more legit look into the shoe (not on Kim K’s feet for once).

The latest YEEZY BOOST 700 V2 “Static” holds a white and grey muted upper with a stark, contrasting white bottom. Similar to the OG “Wave Runner”, branding is scarce creating an overall clean silhouette and model. The “Static” also utilises a light mesh material and leather paneling to wrap up the premium product. 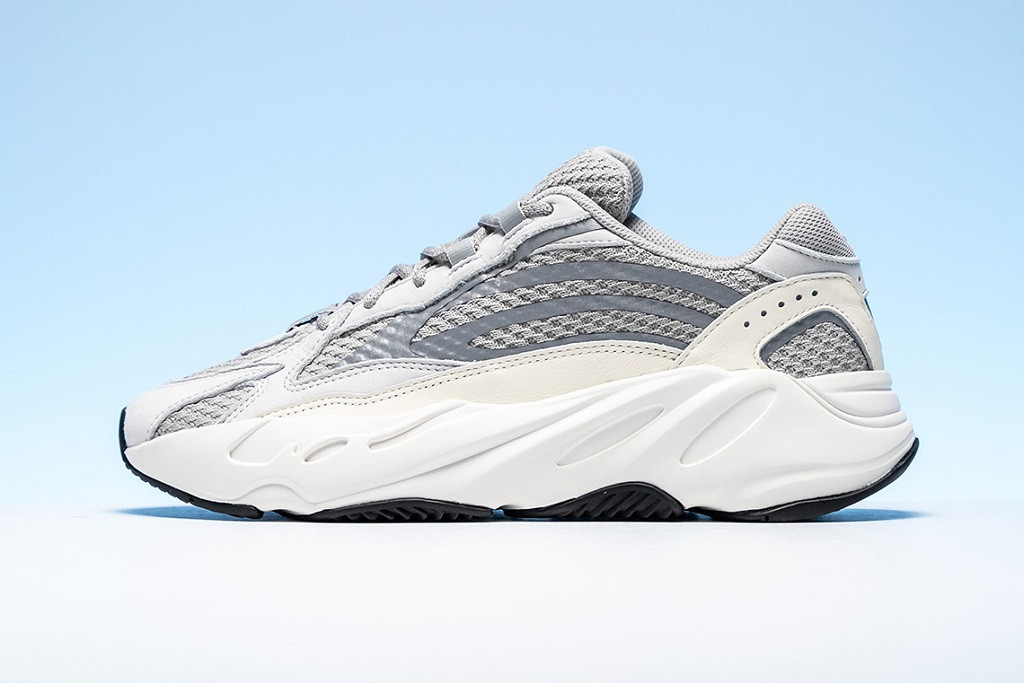 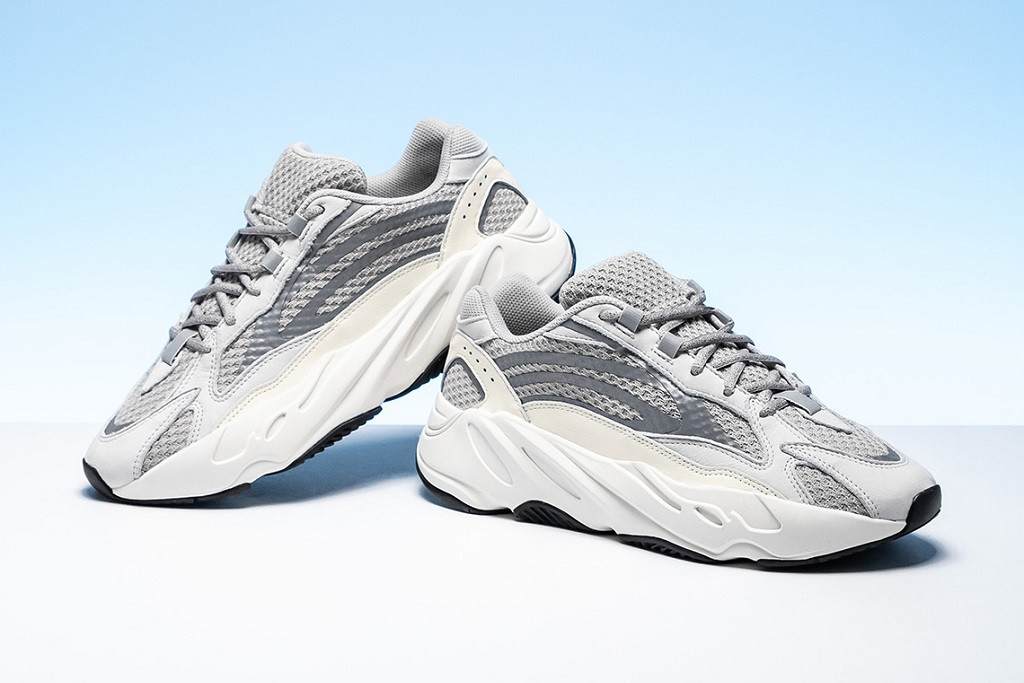 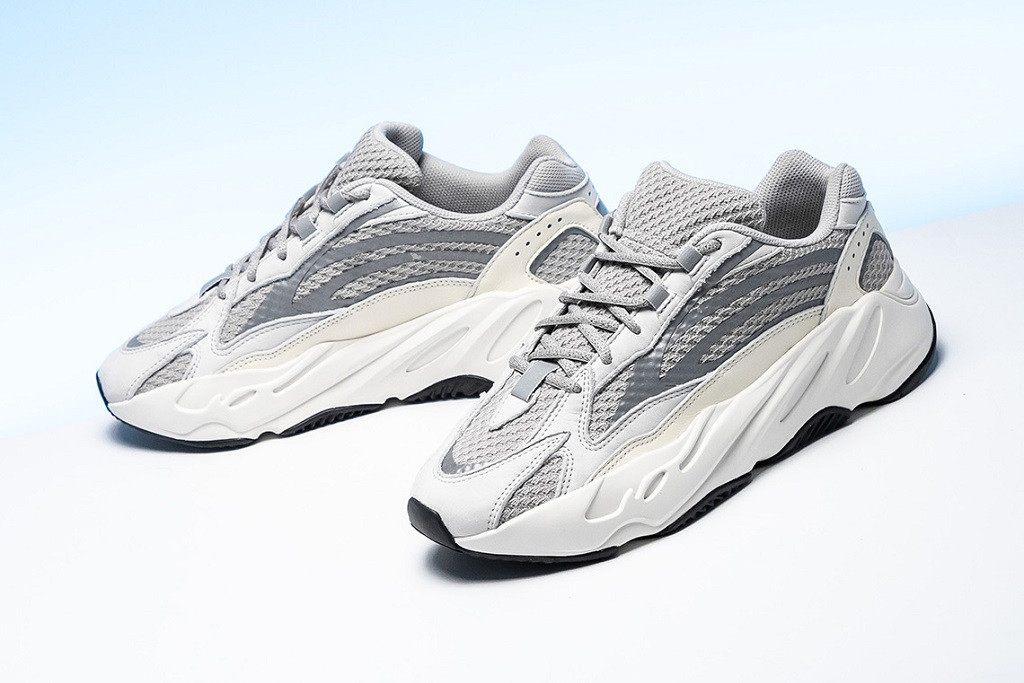 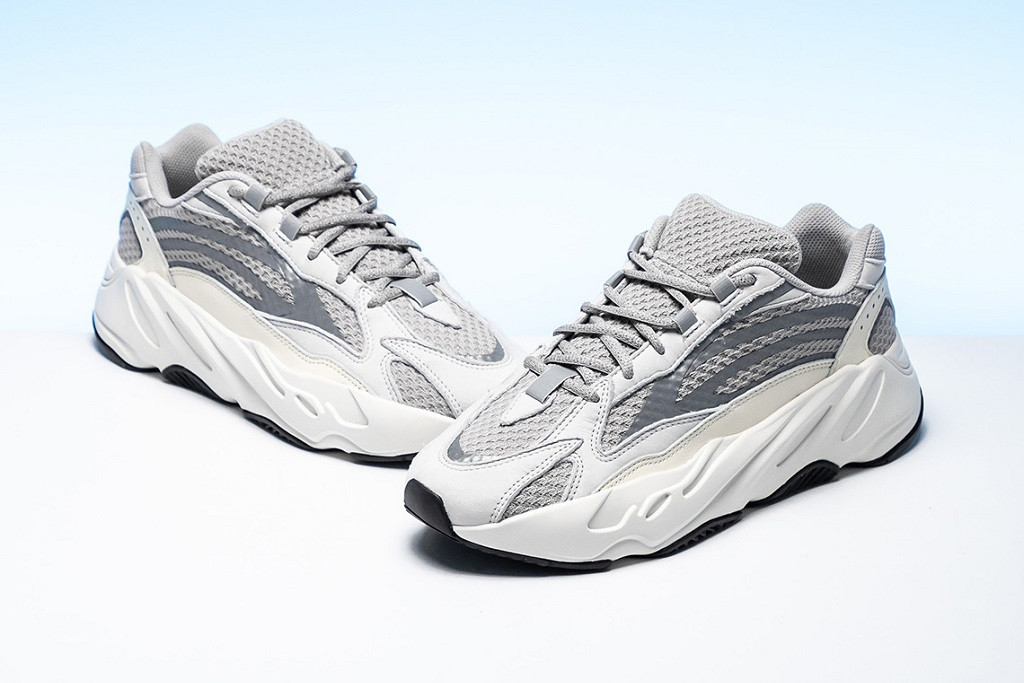 The shoe is expected to retail for $300.00 USD, and although an official global release is yet to be announced, @yeezymafia are stating that adidas are apparently planning to drop the kicks in the later half of December 2018/beginning of January 2019.

Be prepared to pull together all your Chrissy money and keep an eye out for the official release date.

In the meantime, prepare to cop the Off-White x Nike “Spooky Pack” in time for halloween.

All images via SneakerNews