After airdropping pairs of his unreleased shoes to his fans at Coachella, the kicks are finally getting a public release.

Glover re-designed the classic Adidas Nizza and Continental 80 silhouette for the first drop, featuring a pastel baby yellow tone and worn-in feel across both sneakers.

In a statement from Adidas, he said

“Rich is a concept. With this project, I wanted to encourage people to think about how their stories can be told on their feet. Value isn’t quantified by what you wear, rather the experiences from them. And you make the decision on what works for you, you live through your own lens. The partnership for me is about being able to exemplify what doing your own thing truly looks and feels like.” 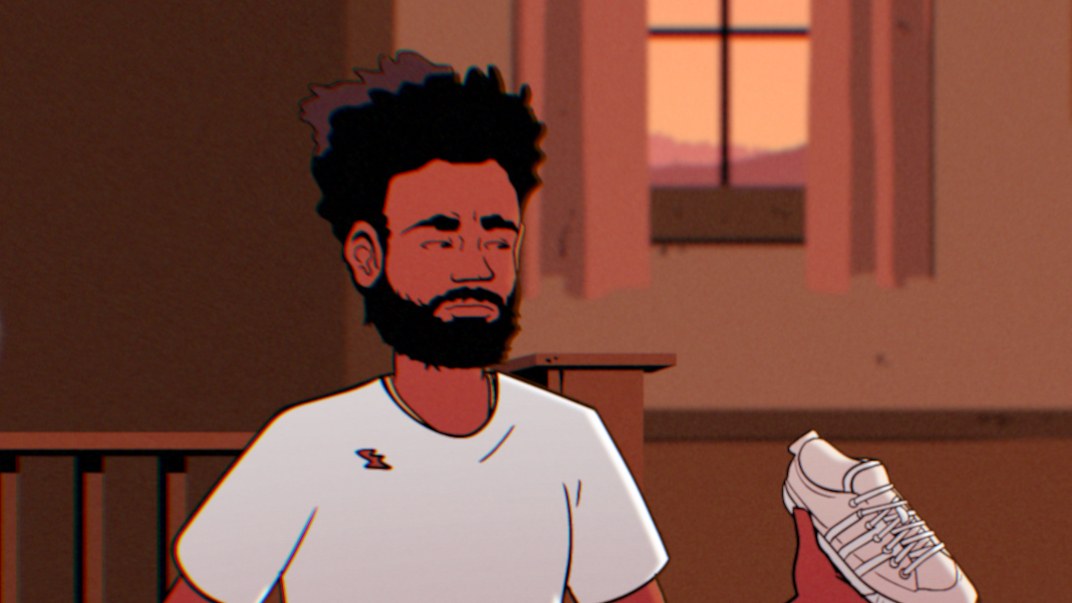 End. Clothing are holding an online draw to win the opportunity to purchase both styles of Glover’s new Adidas sneakers. For a chance to win these highly coveted kicks, click on the images below. 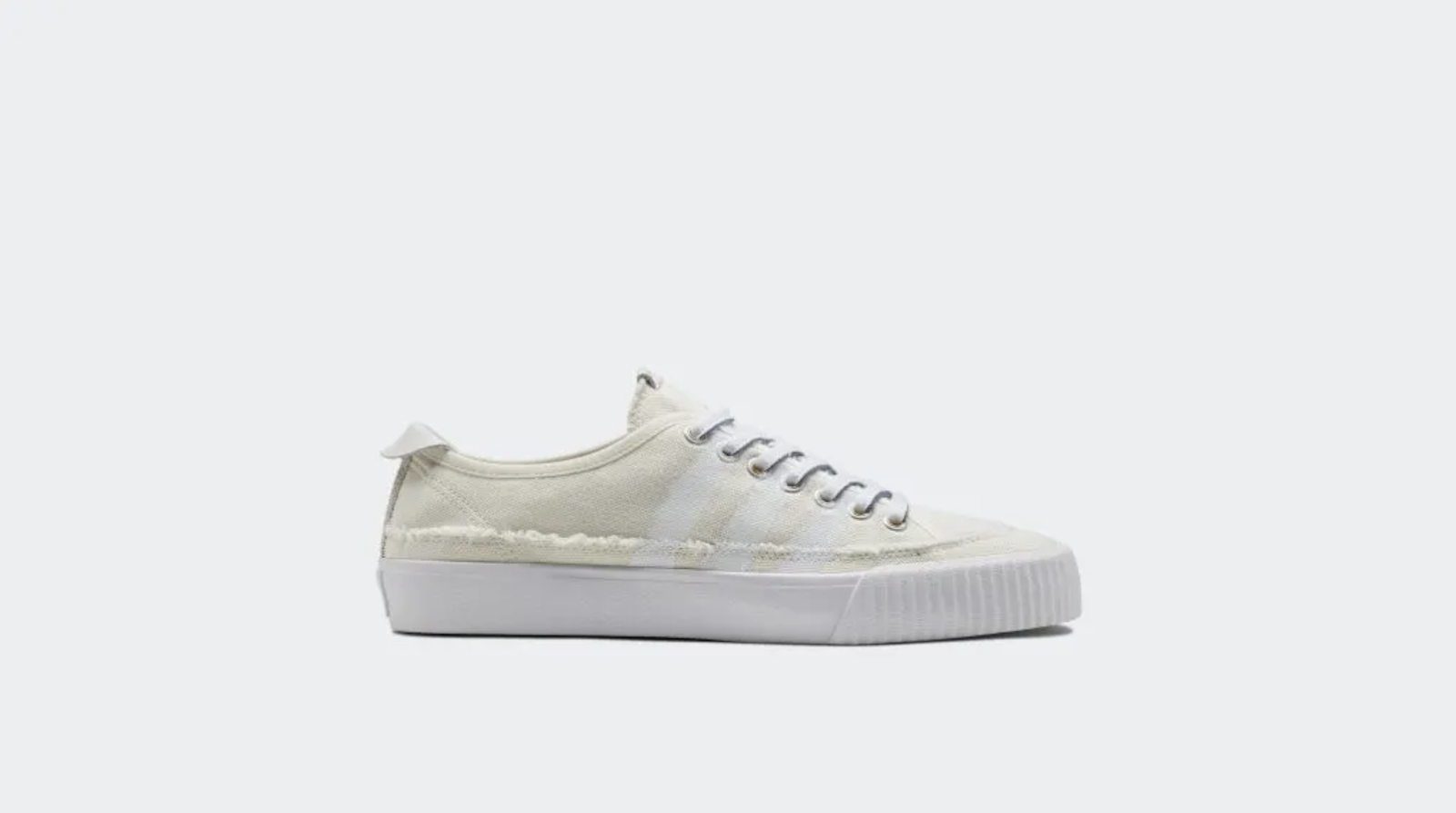 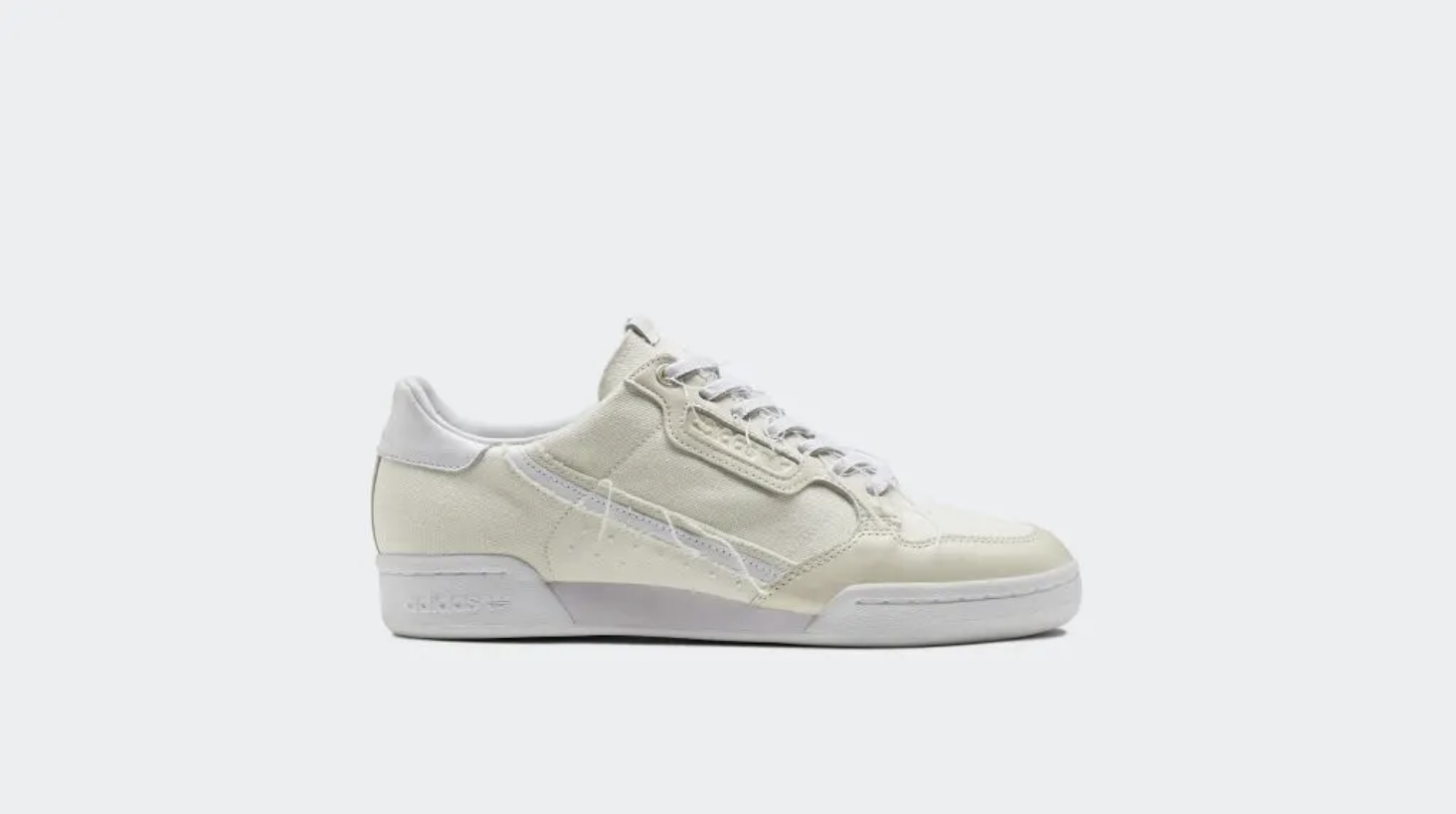 Or if you’re on the hunt for a bolder, statement sneaker, check out the release deets for Heron Preston’s Nike Air Max 720/95 creations.