The Air Force 1 Low – cue screams from every 16-year-old girl in a 100-metre vicinity – have been one of the most popular Nike silhouettes since their debut.

It’s no surprise that the reliable and versatile AF1 are sought after by many to customise and collaborate with, and now Travis Scott has joined the club.

Since the collab’s first release, the Triple White colourway last December, La Flame and Nike are set to drop an alternative “Sail” colourway for those of us who took an L during the first round. 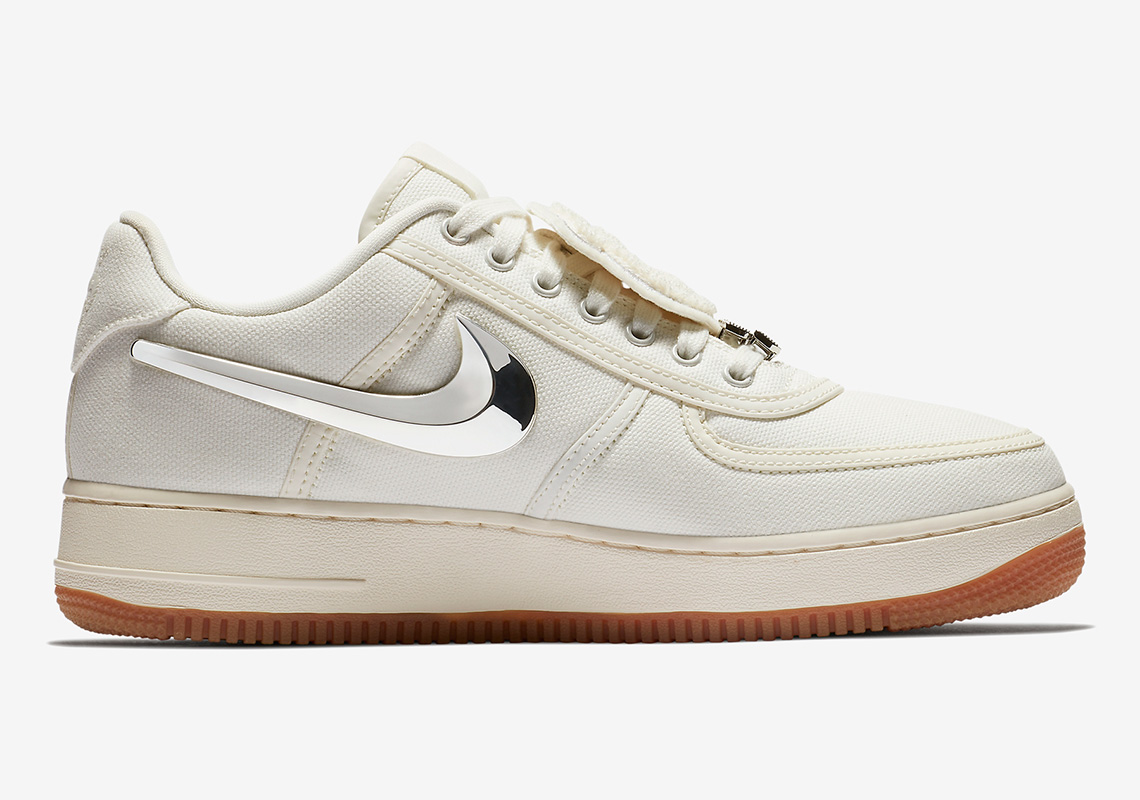 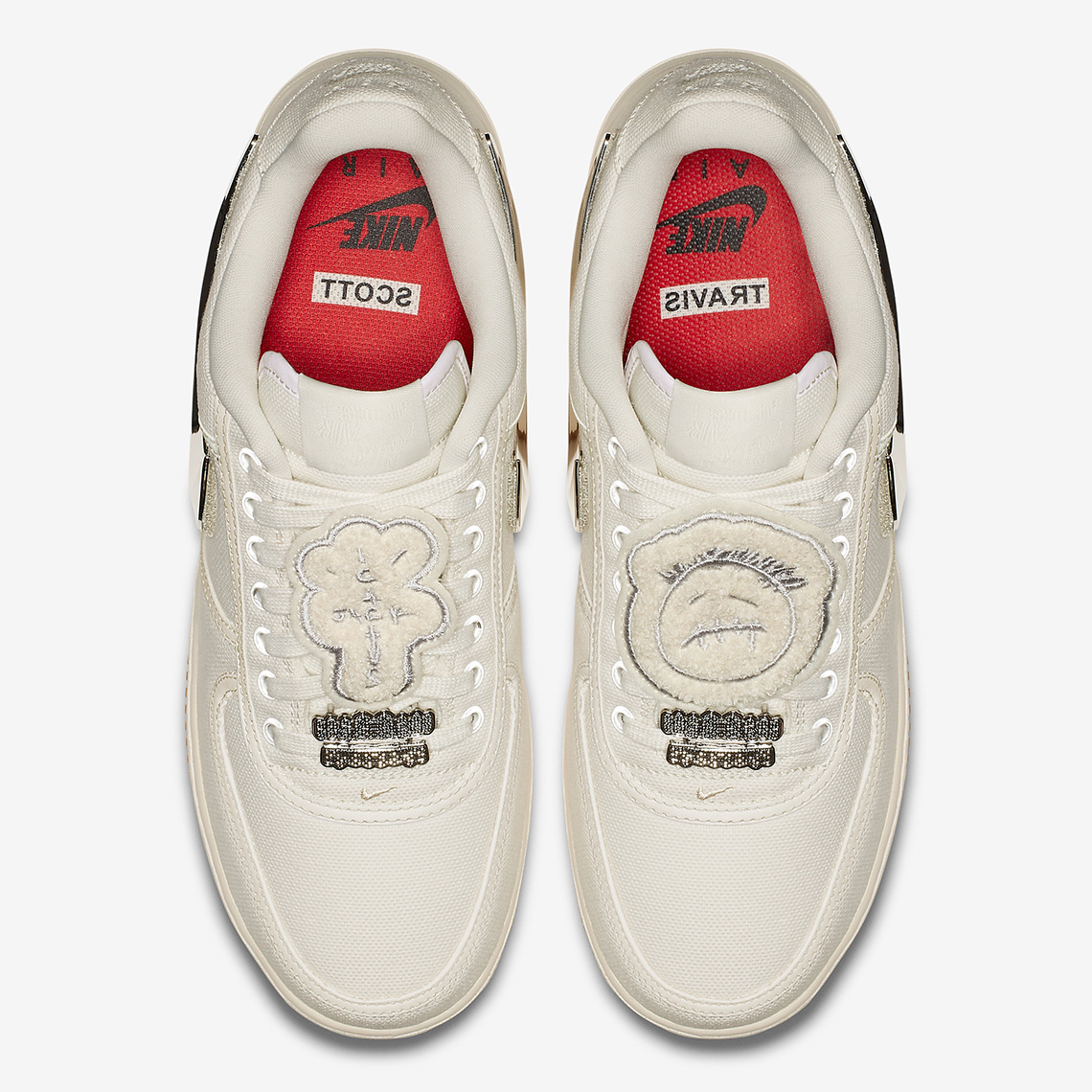 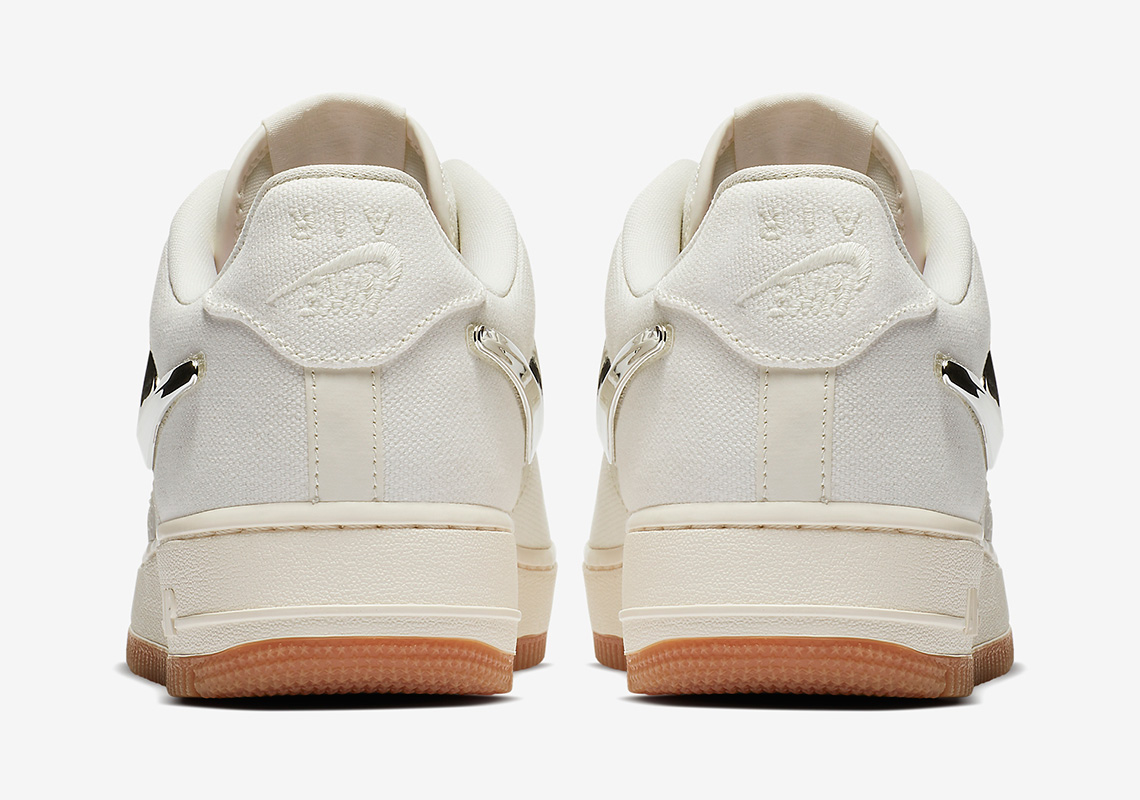 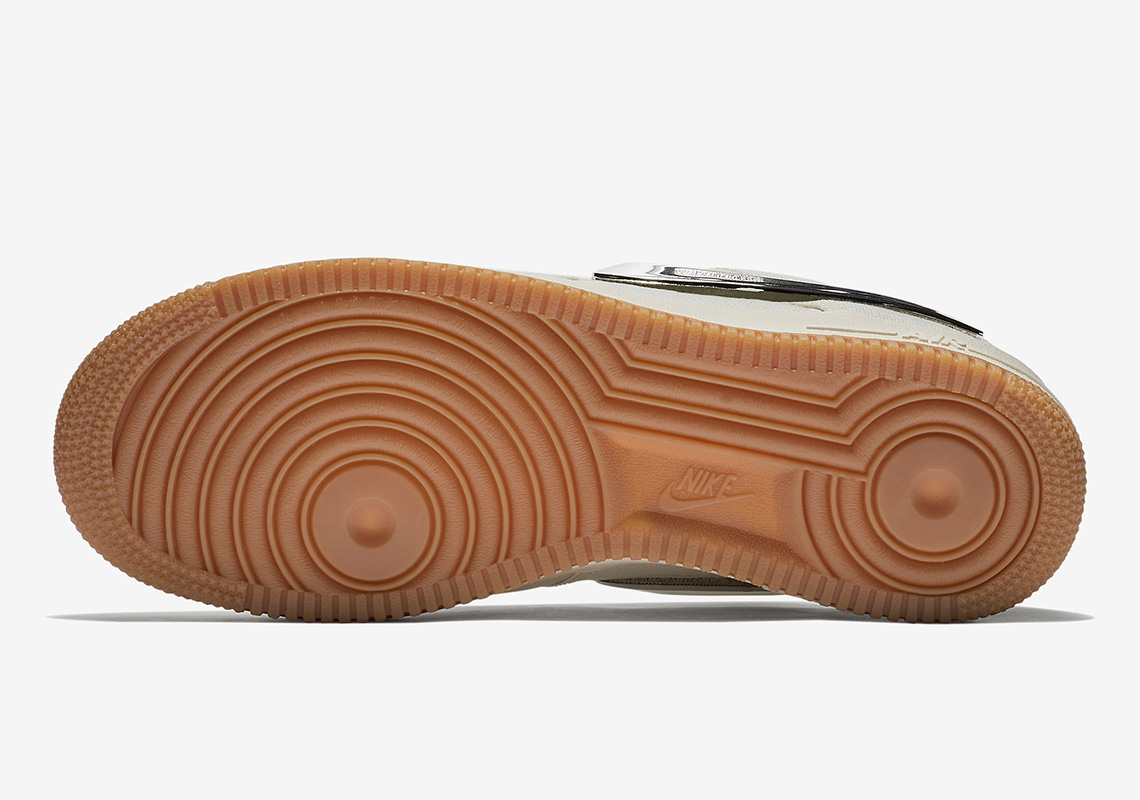 In terms of retailers, we recommend keeping an eye out on END. Clothing and SSENSE, as well as Nike’s webstore, as per the original drop.

Now, what’s next for Travis?