A lot has happened in 2016, we have had children (adults?) chasing around Pokemon IRL, a little thing called Brexit and a reality TV star with no political experience run for a presidential election. Some call it progression, others like us are a bit scared in where we are heading.

Yet Japan has restored our faith by finally updating the age old list of Olympic sports, with surfing as well as a plethora of other new sports being added to 2020 Tokyo Summer Games including…

Skateboarding – If snowboarding is in the Winter Olympics, then heck – why not?

Baseball/Softball & Karate – we totally thought they were already in the Olympics, play on.

And the much anticipated Surfing … a sport that is not something you may think of in relation to Japanese culture.

Guess again – Japan is basically four big islands along with 3,300 small islands located right in the middle of the Pacific Ocean, making it an extremely underrated global surf spot. During Typhoon season there are also world class breaks as close as Kanagawa, about an hour south of Tokyo. 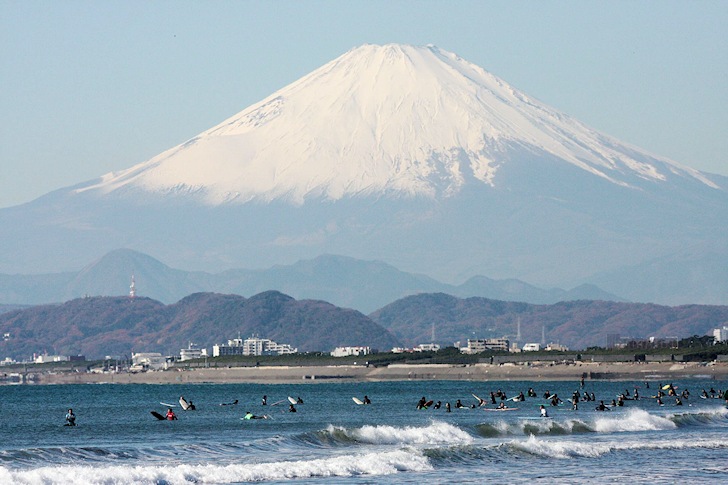 Then again even if there are no world class breaks, Japan is Japan, and I’m pretty sure they invented robots before they were even in movies. I say, expect the most incredible technology to be put together – think a wave-pool arena.

At the global level skateboarding and surfing requires an incredible amount of skill, with the best in the world – deservedly so –  making millions of dollars because of that. As for Sports Climbing it is strong mix of rock-climbing and parkour…but somehow I just can’t get this image out of my head…