Coming up to the shoe’s 20th anniversary, the Air Max Plus has gone through many different makeovers, receiving countless bold and bright colourways; most recently the Air Max Plus 97 “Miami Vice”, although the OG “Sunset”, “Hyper Blue” and “Purple” still manage to trump the rest.

The first of the releases are the Sunsets, featuring a retro orange and red gradient, caged with black detailing, a stark white sole to contrast the upper and a heel TN badge, the OG features have become legendary to Air Max fans and the general public alike, being a staple for various fashion cultures like the British “Roadman” and the Australian “Lad”. 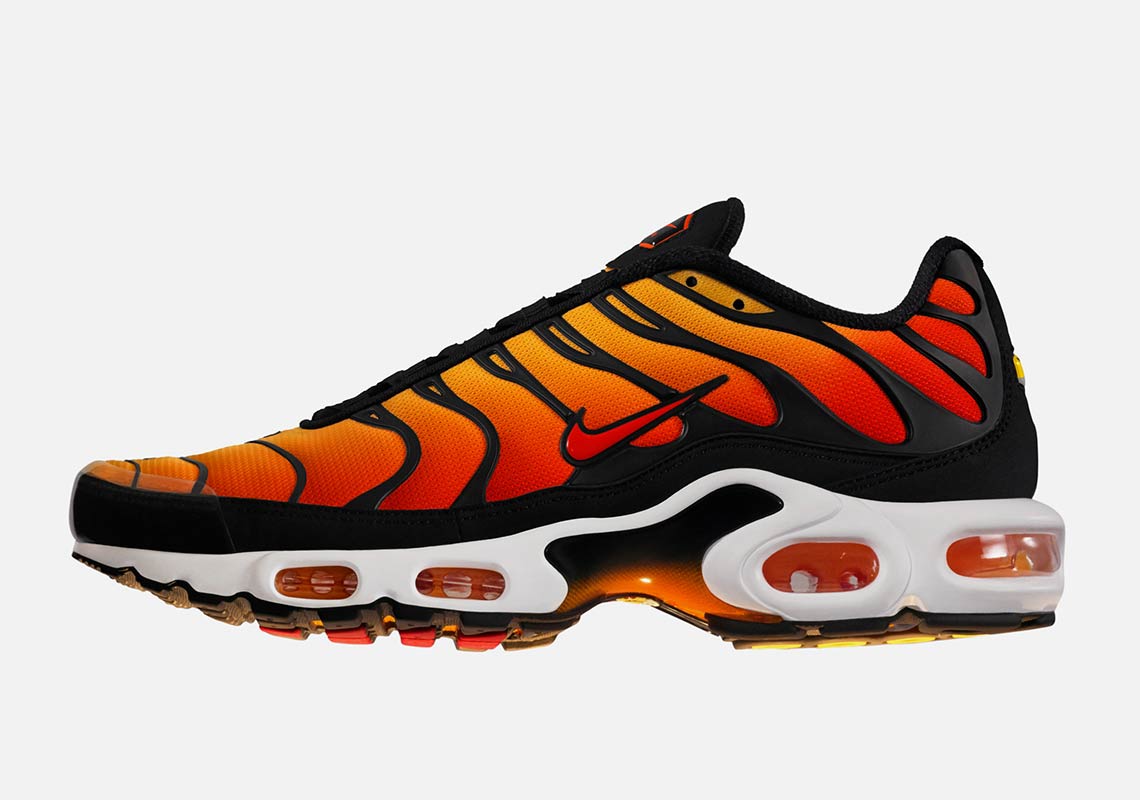 Following the King AM+ colourway re-release are it’s brothers “Hyper Blue” (already available in Europe) and “Purple”, meaning the iconic trifecta will all be reunited before 2018 wraps up. 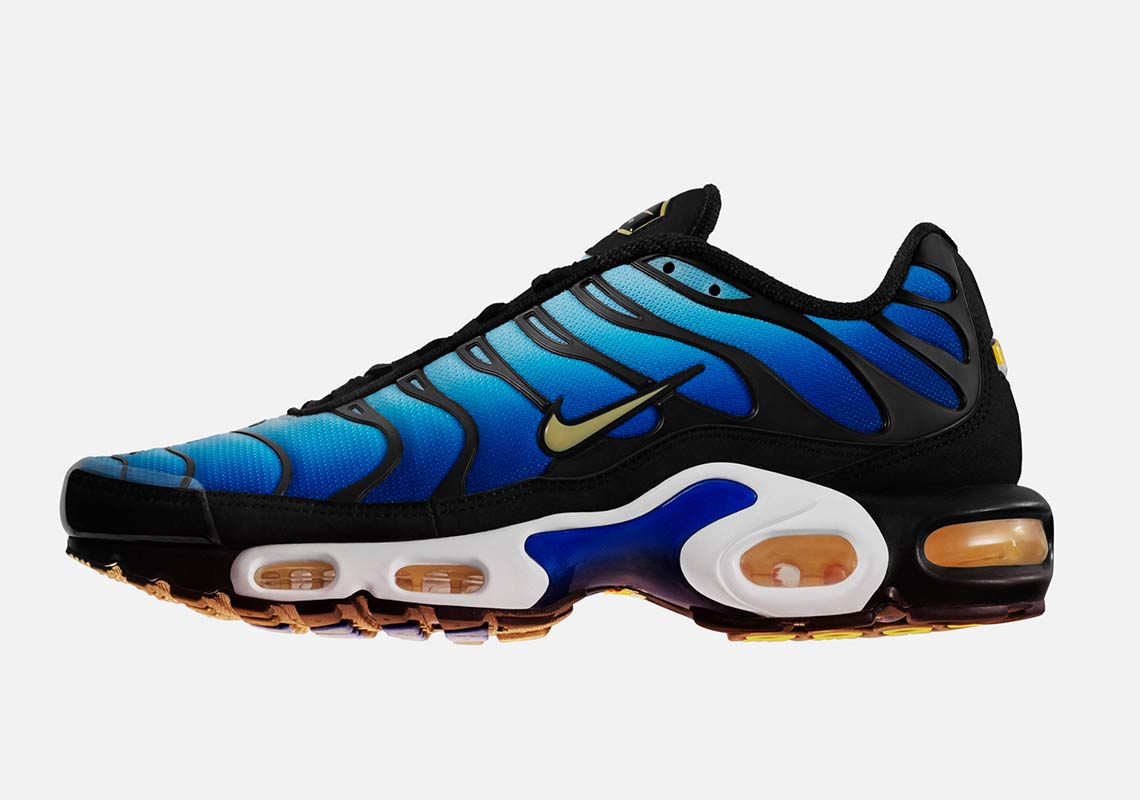 All three colourways will be available at Footlocker on the dates listed above, with the “Sunset” and “Purple” pairs both having a global release. 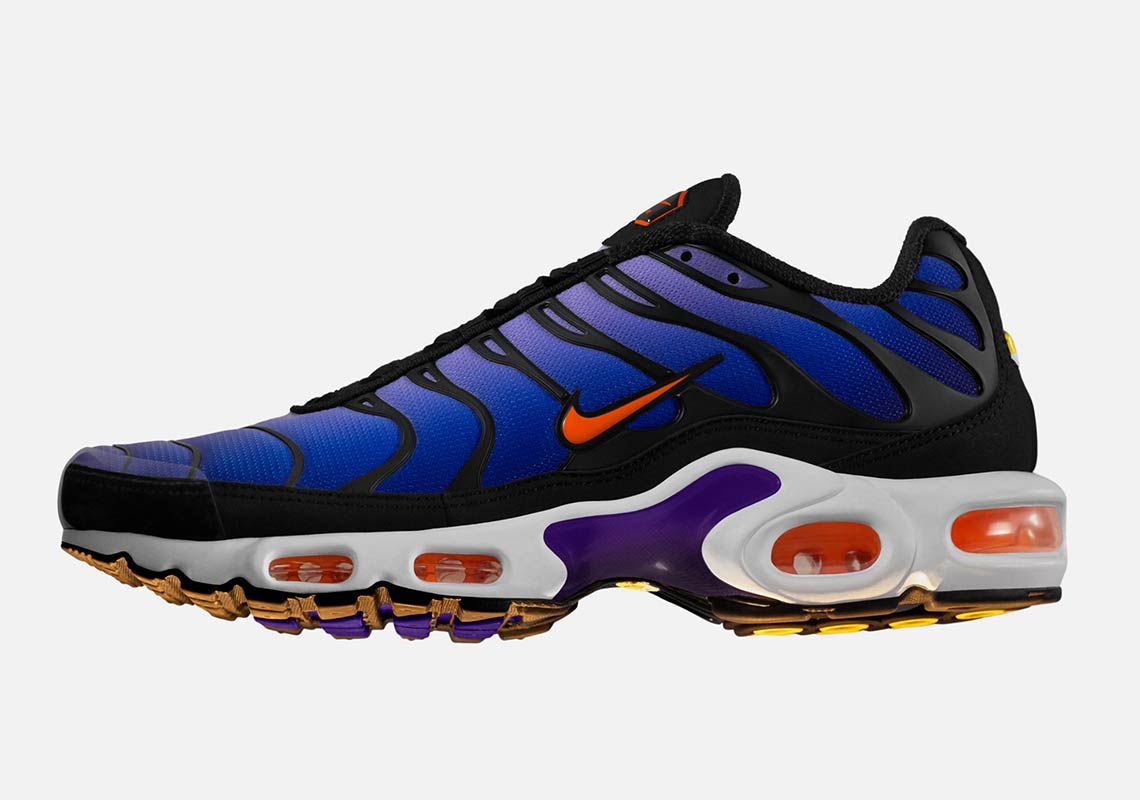 If you’re like us and are already dreading the lurking feeling of FOMO, enter the raffle on END for the Sunsets, because hey, 1/3 ain’t bad, right?

All images via Nike.