Nearly a decade ago, the idea of streetwear in Australia was a hazy concept. Few retailers stocked now-established brands and premium drops were notoriously rare.

Dim’s Above The Clouds threw open their doors in 2010, and quickly became a lynchpin within Australia’s streetwear scene. Dim pioneered a streetwear brand and lifestyle from his  original digs on Crown Street Sydney, and has become one of the most influential, well-respected authorities in the streetwear scene.

They celebrated their seventh year of trading by collaborating with rising streetwear brand Pseushi to drop a limited-edition capsule. 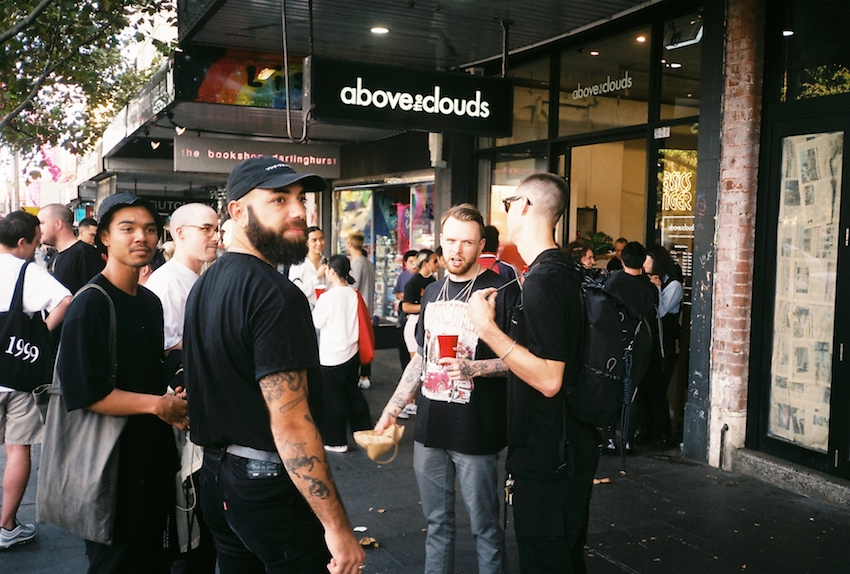 Above The Clouds revels in the mix of high-end fashion brands and streetwear, with Dim particularly focused on supporting brands that offer full collections with strong, clear directives.

So what can you get your hands on at the moment?

Where did it all start for Dim?

The Nike Air Max 93 with the orange wrap-around, of course. 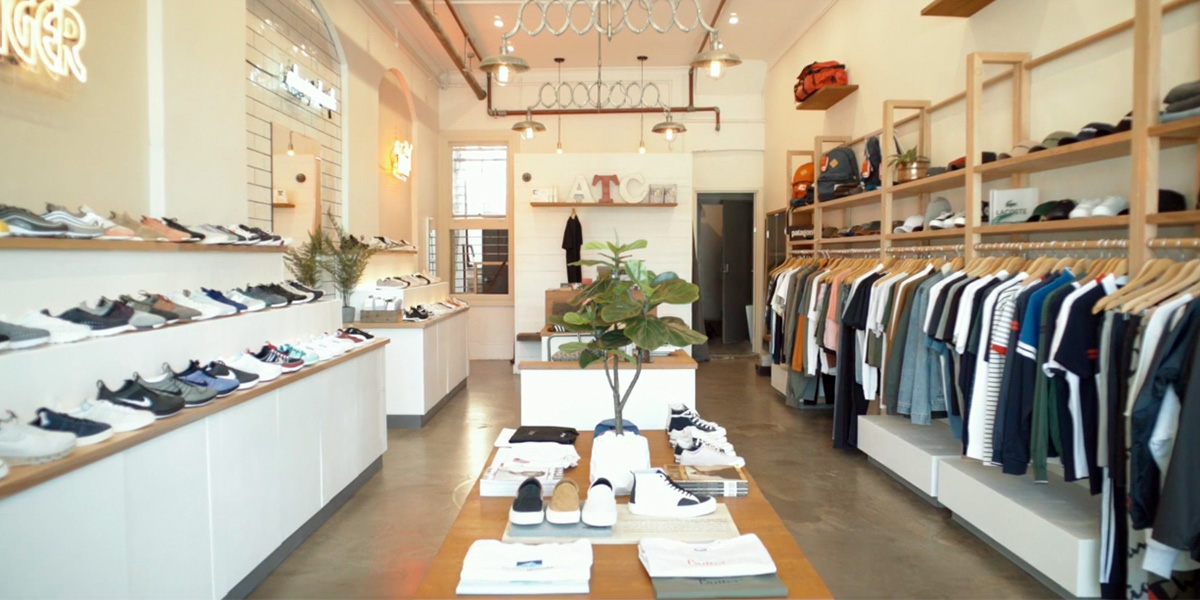 Check out part one of our Real Cool People series with street artist Elliott ‘Funskull’ Routledge.