All proceeds will funnel into MediaZona, a company set-up to expose governmental and judicial corruption in Russia – Unsurprisingly, the media company relies entirely on donations to exist.

Pussy Riot reported that the “t-shirts and masks that we made are inspired by those people who’ll eventually and inevitably make their revolution in Russia.”

Cop their gear and support the movement here.

Suss the collection below and check out Supreme‘s latest space-age collaboration with The North Face. 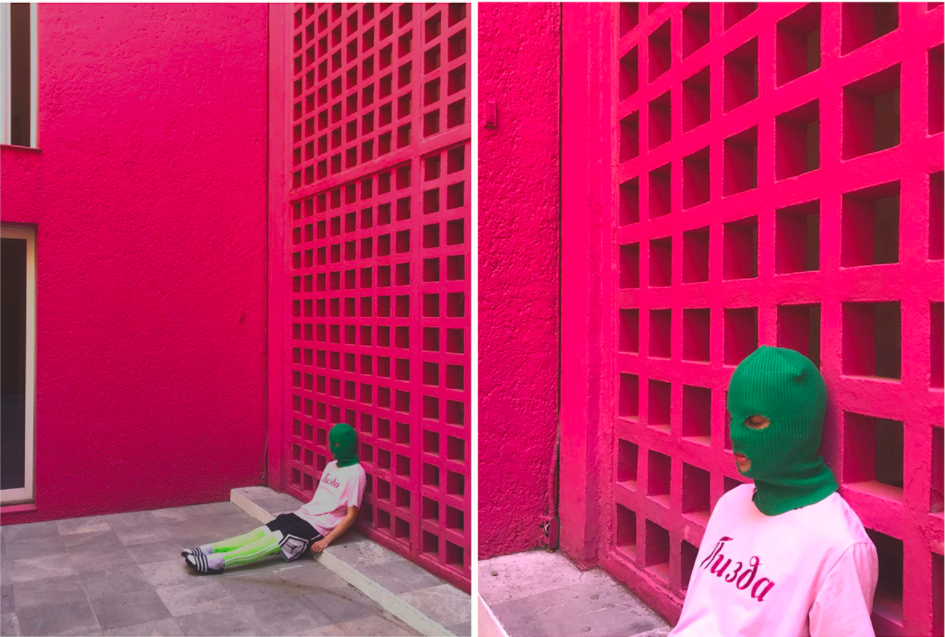 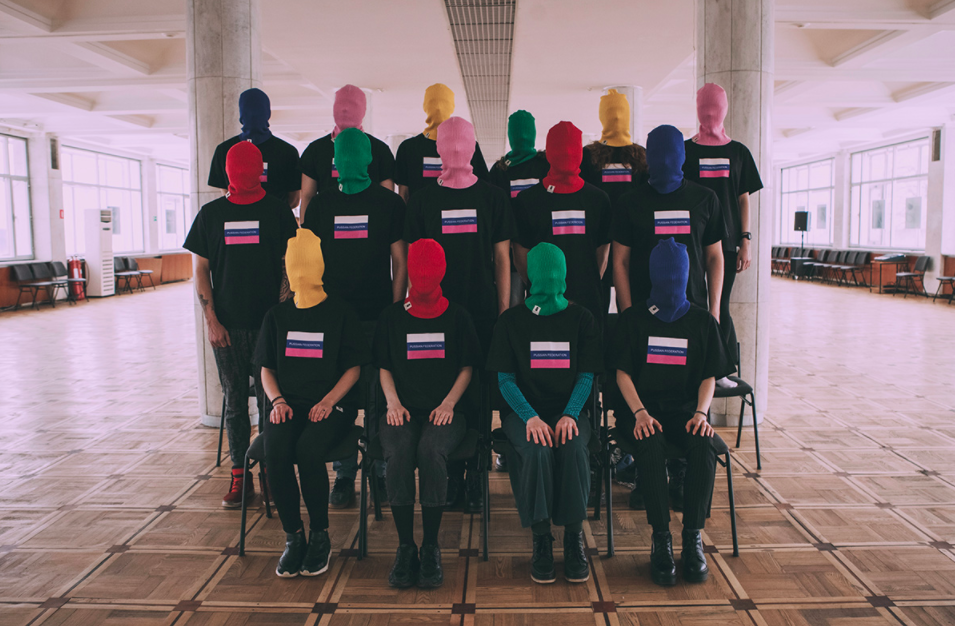 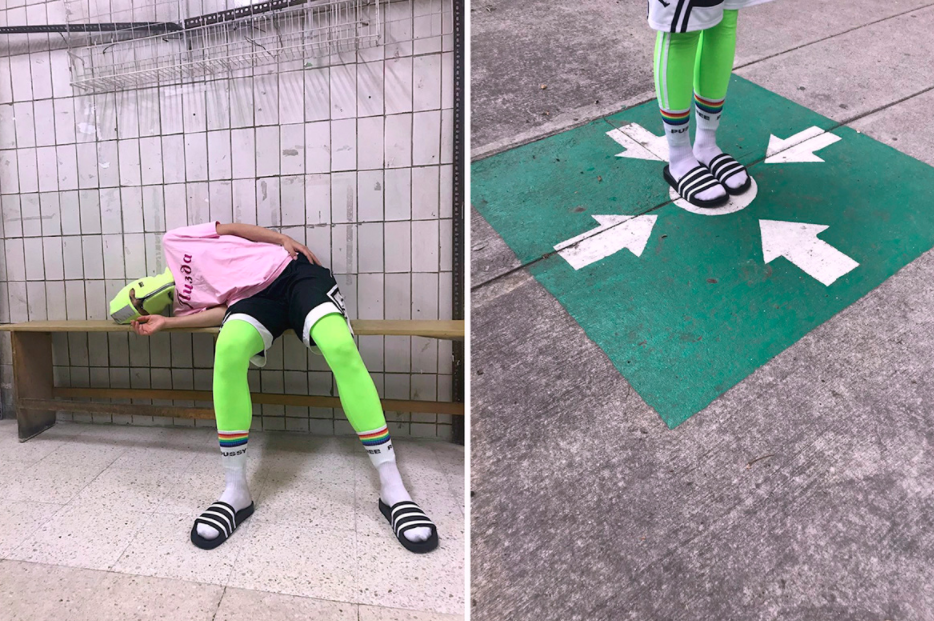 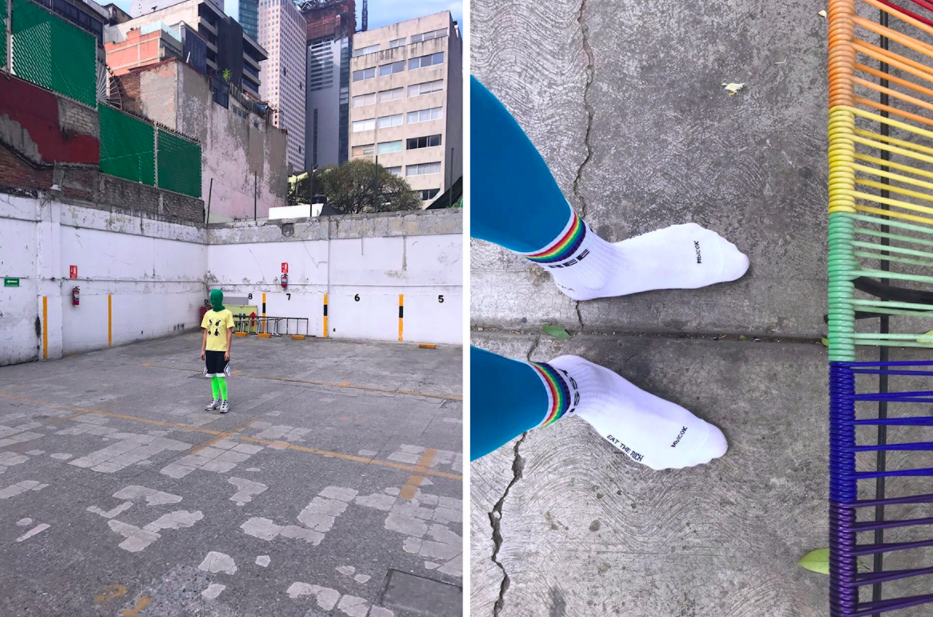 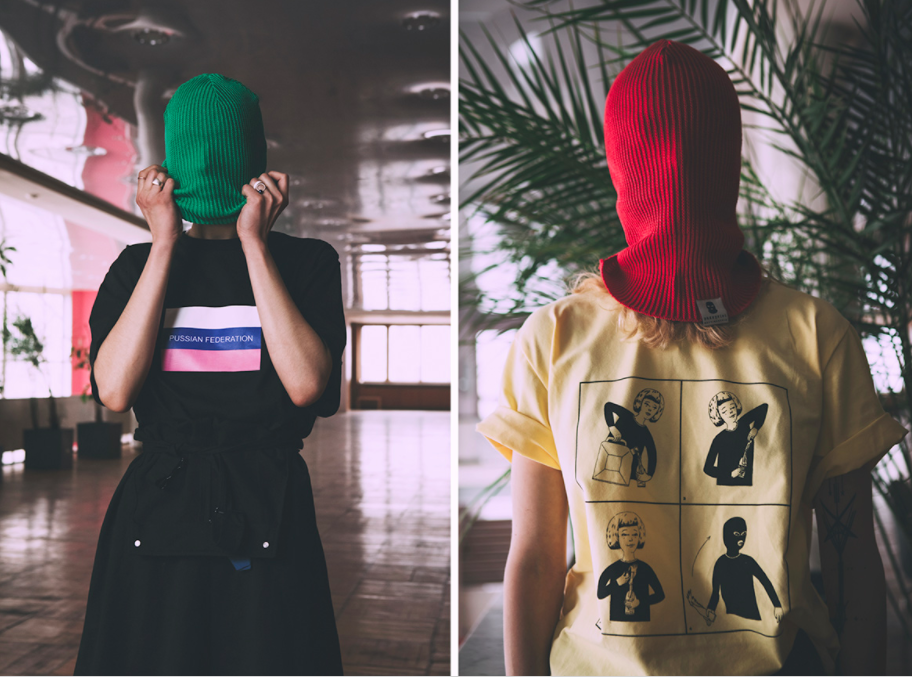 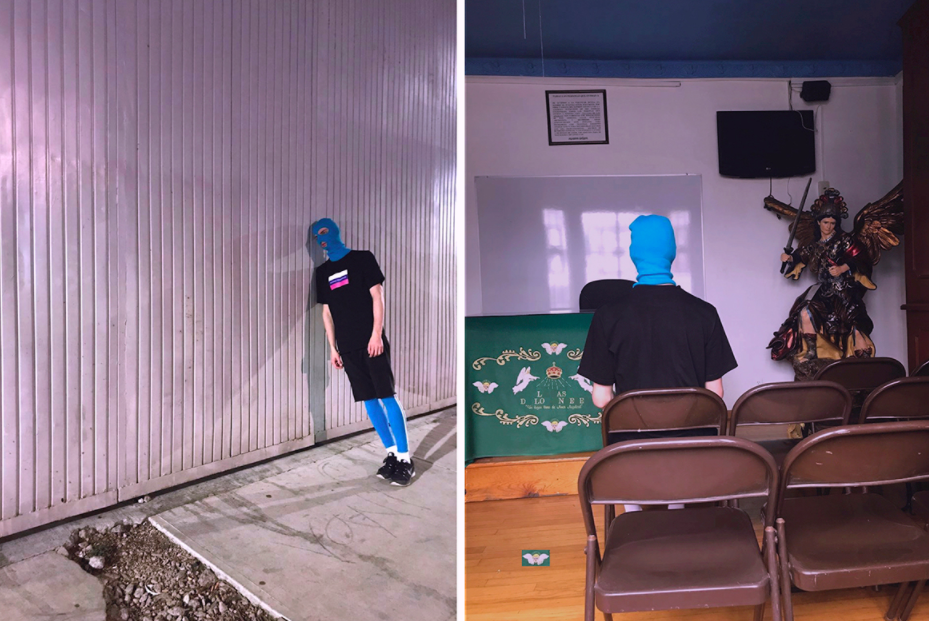 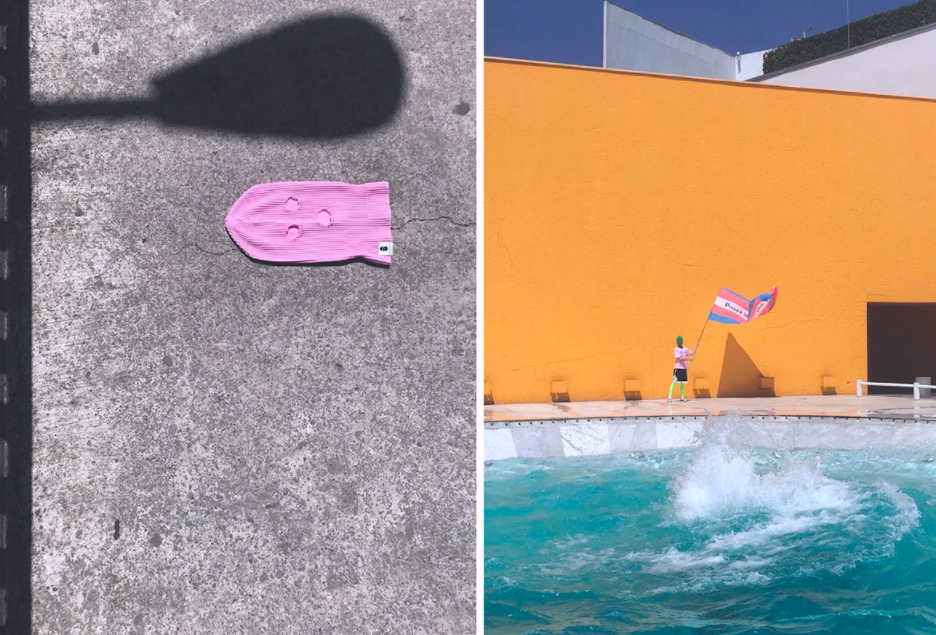 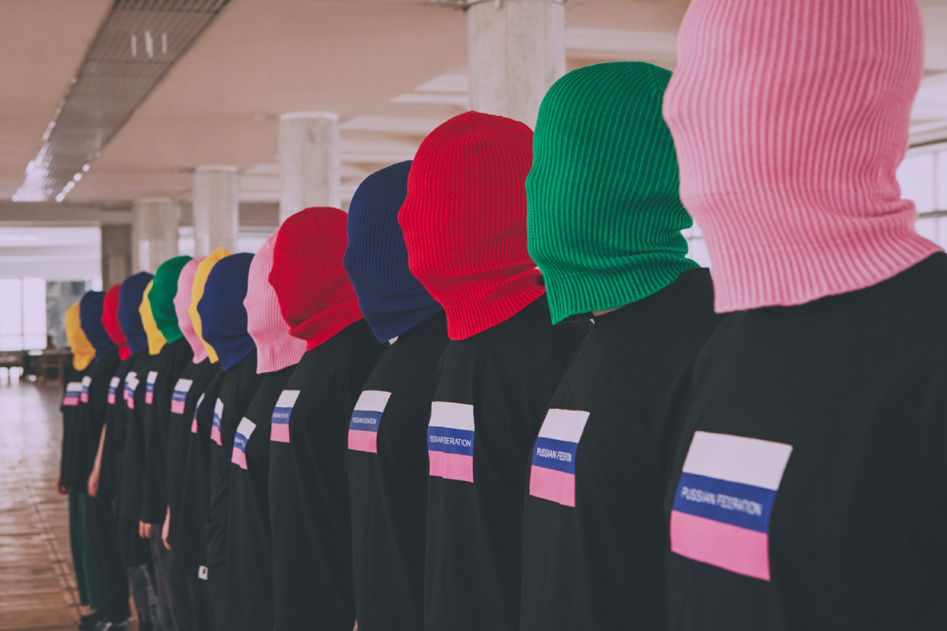