Virgil Abloh’s The TEN was the biggest sneaker release of 2017 – and the momentum looks set to continue throughout 2018.

Two weeks ago, I texted my cousin so he would line up in the cold streets of Berlin for these bad boys (thanks, Josh). 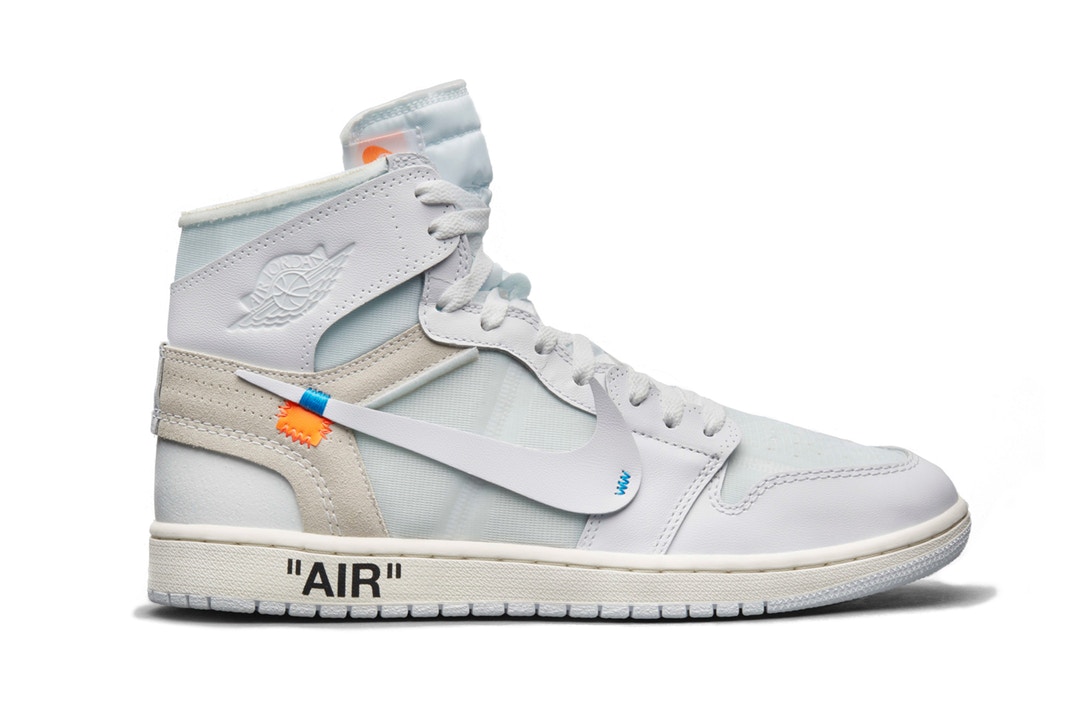 Recently, we’ve had some reports that the new Abloh x Nike Air Max 90 would drop in straight black, however, thanks to IG sneaker account pineo77, we’re now seeing a potential greyscale version.

It’s not clear whether these kicks will replace the all-black, or whether they will be released together, but rest assured, a version of Virgil’s Max 90’s will drop sometime around October.

What did you think of Vandythepink’s reimagined AJ1’s for international women’s day?