In a world full of bizarre rapper names, I’ve always wondered why Lil Dicky went with Lil Dicky. He stripped down on stage in front of thousands last Friday, and, alas, I finally had my answer.

The Professional Rapper hit our shores for the first time last week, Sydney as his debut Australian show. 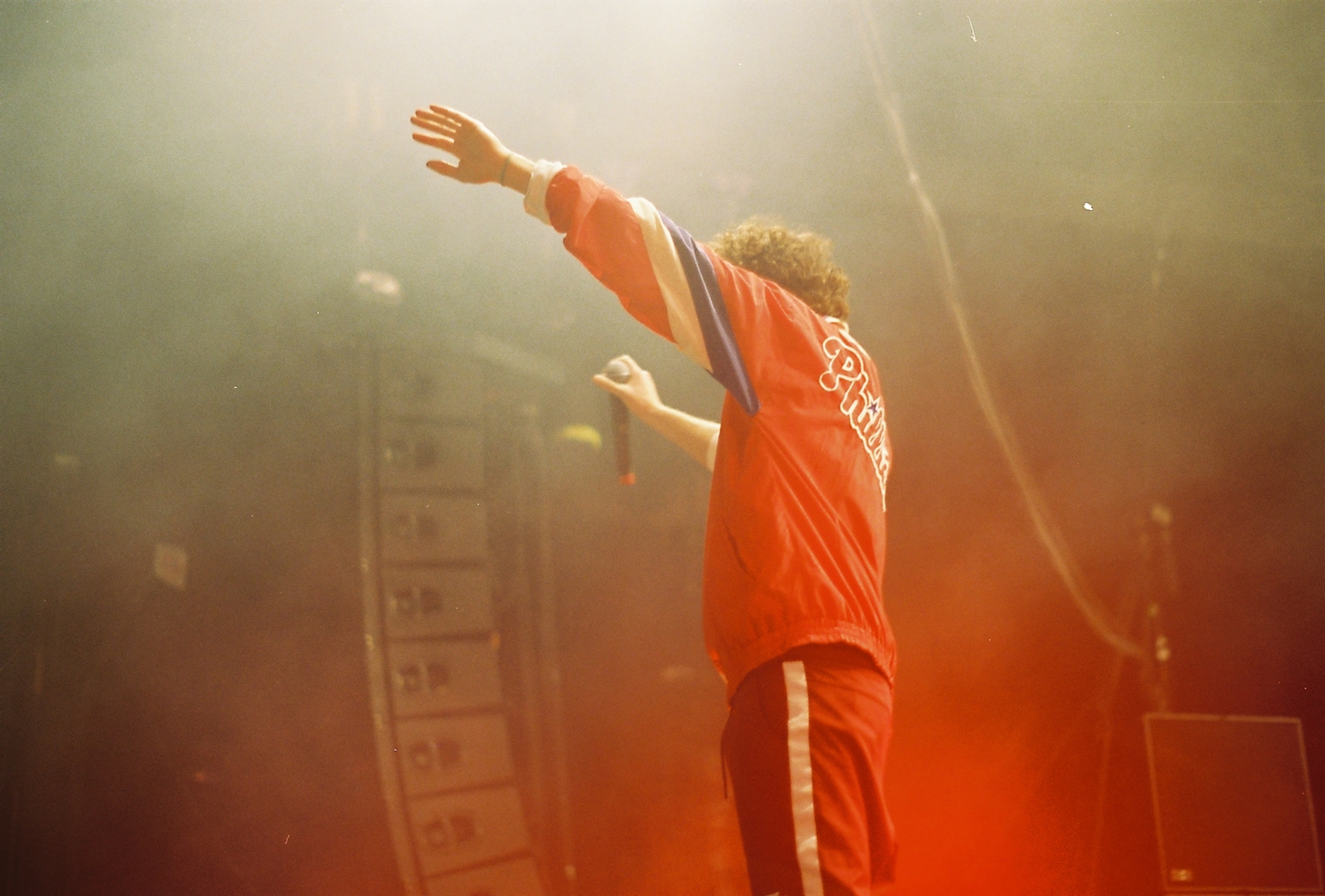 If you’ve ever attended a Lil Dicky show, you probably understand what I mean when I say you have zero idea what is happening at any given moment.

In between everyone losing their shit to Professional Rapper and Freaky Friday, Dicky stripped down to a Sydney Kings jersey, confessed to still driving his 2002 Toyota Avalon whip, and lip synced, badly, to  the concert hall’s rendition of the Australian anthem.

Still a better job than Meat Loaf at the 2011 AFL final.

They peer pressured me into drinking out of a shoe :/ Australia has been insane!!! Video by @mushroomcreative

Of course it wouldn’t be an Australian affair without the crowd chanting for a shoey, to which Dicky admitted he “never gives in to peer pressure” and that “that’s just disgusting.”

Five minutes later he did a shoey with a random’s left Vans shoe from the crowd.

He also announced that he’s on the hunt for love, desperately, to which he brought up a selection of girls on stage and asked them to perform acts based on a wheel of fortune; “slap me across the face” and “quit your job on speakerphone” were all in the mix. 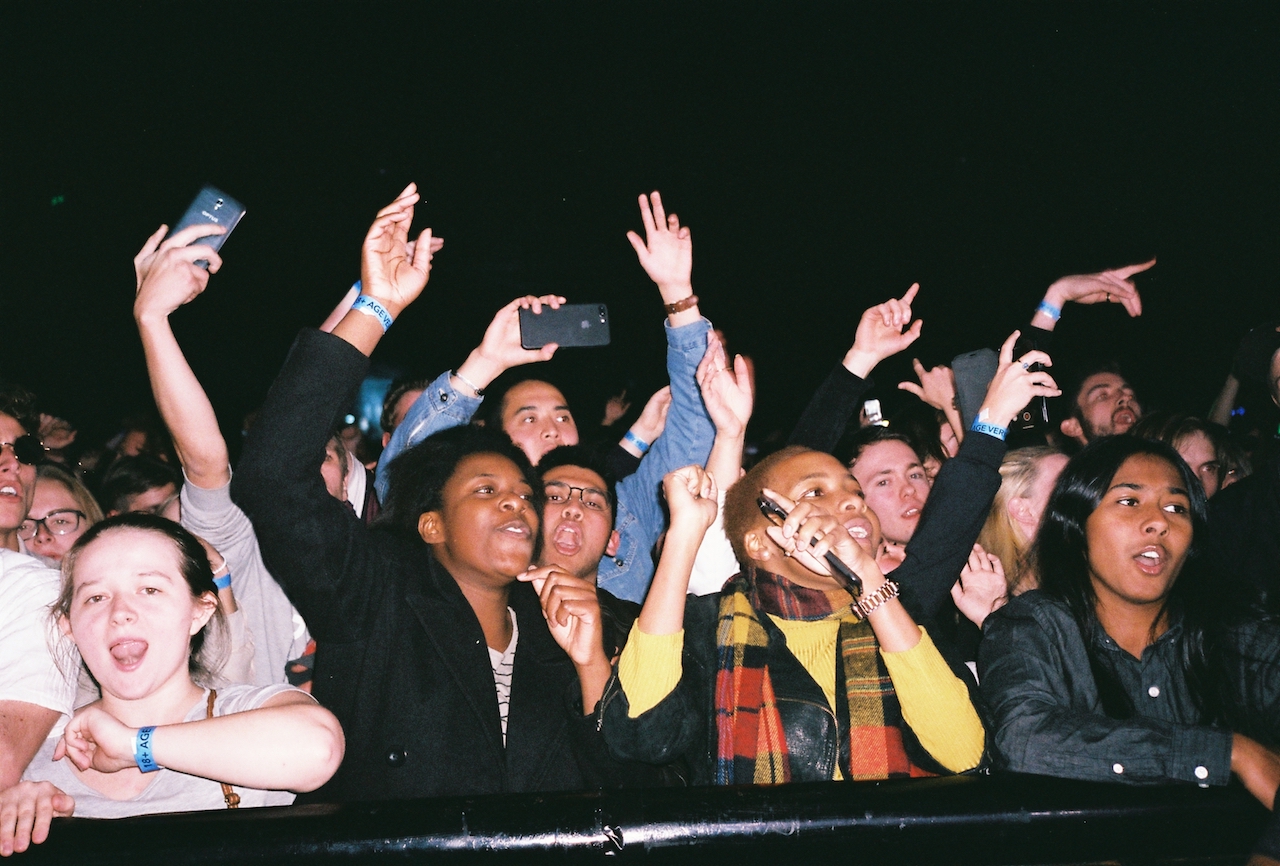 After being slapped half-assed in the face by an adoring fan, Pillow Talking bought the crowd back onto its toes.

He then continued his quest for love before giving it one last shot during his last song: Lemme Freak. 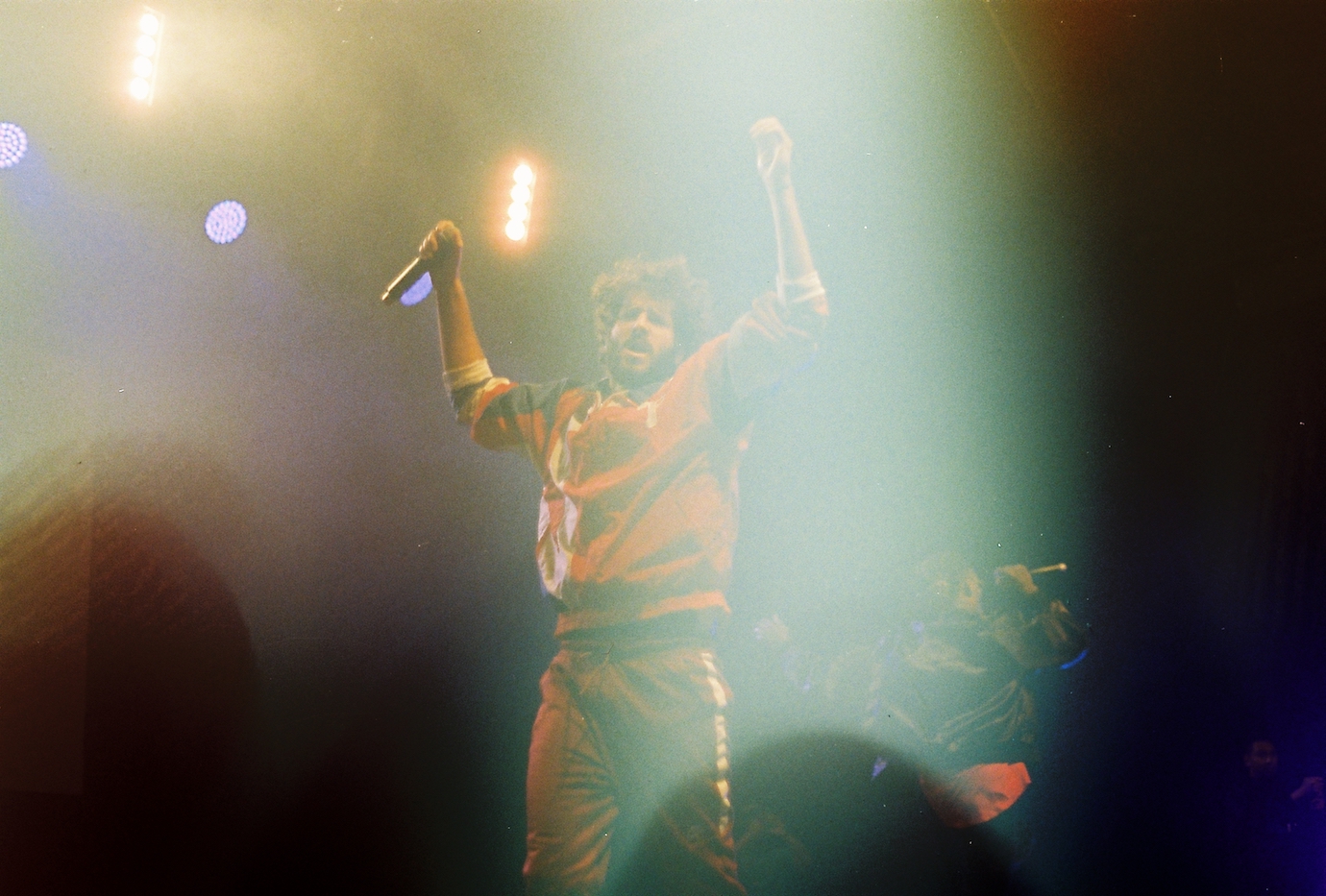 Lil Dicky doesn’t just put on rap shows, he fucking entertains. I don’t think I’ve ever had a fuller concert experience than this. What an emotional rollercoaster. 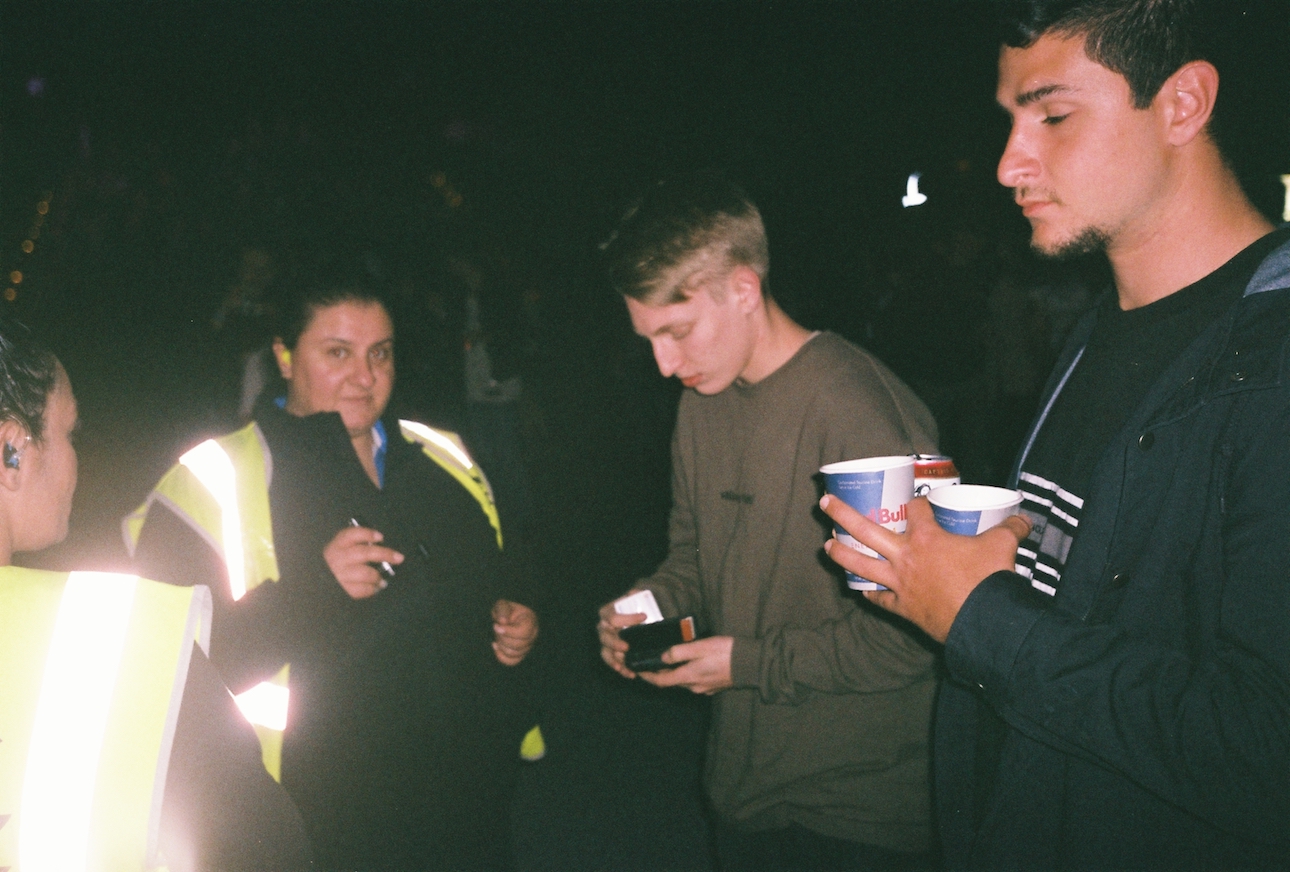 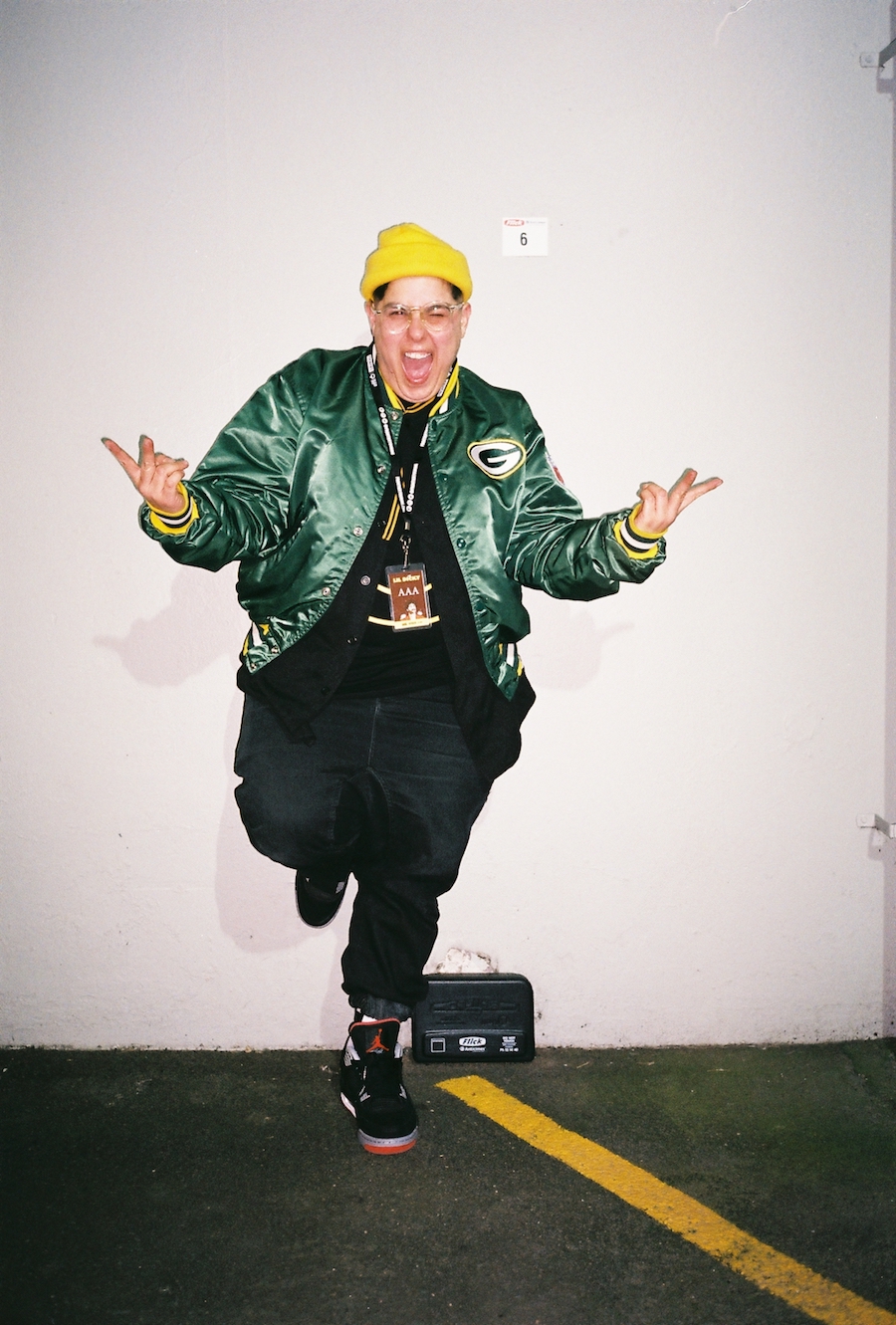 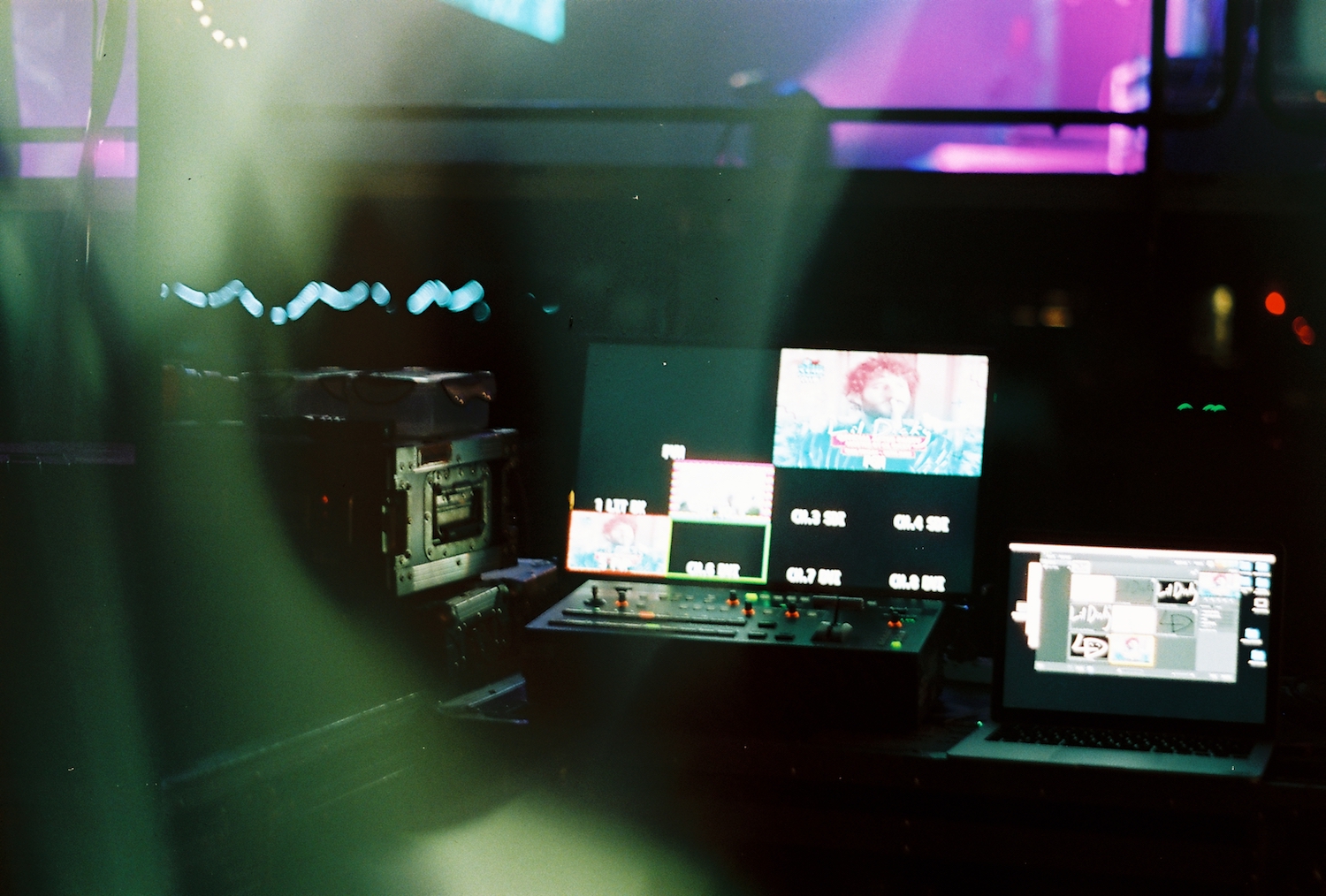 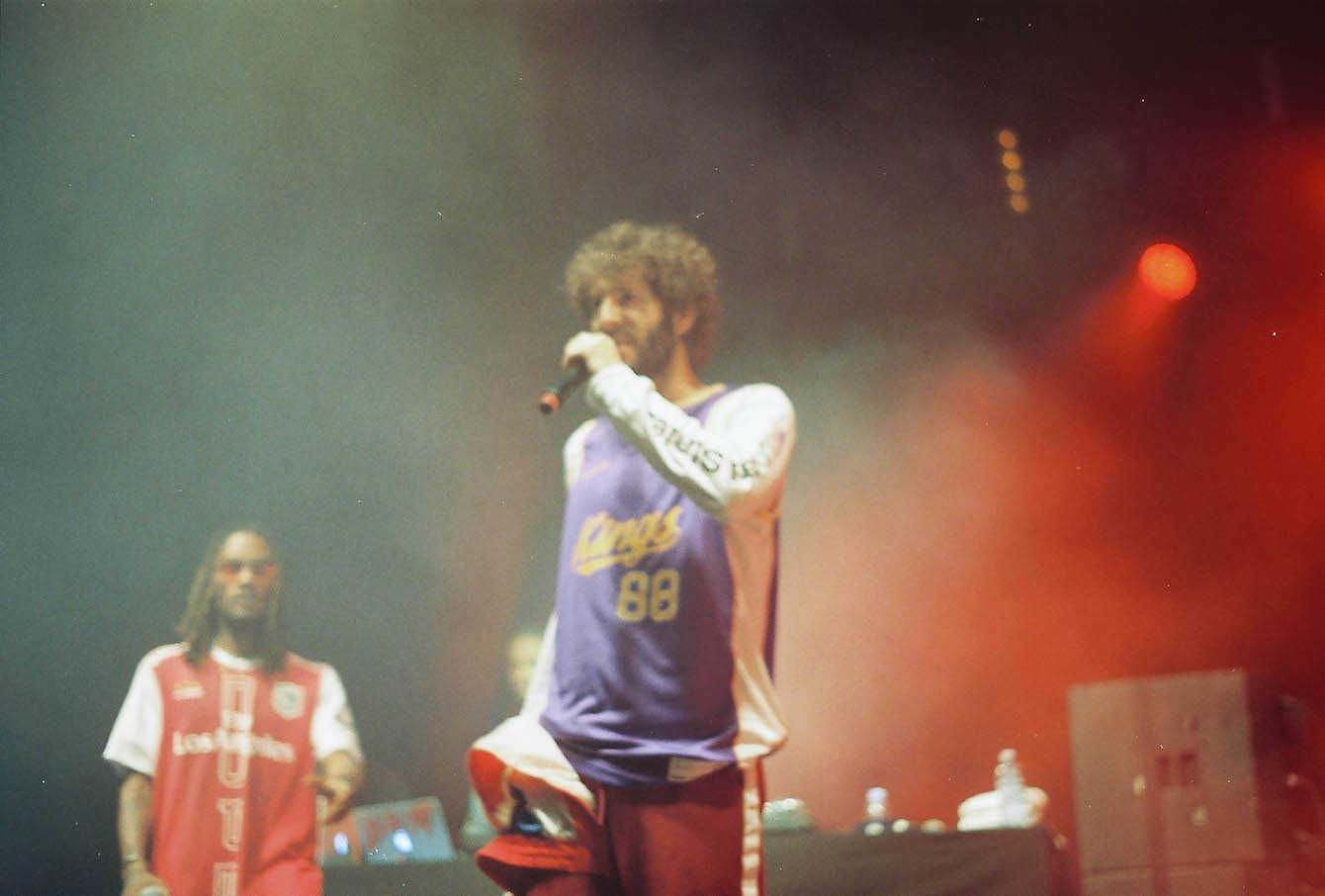 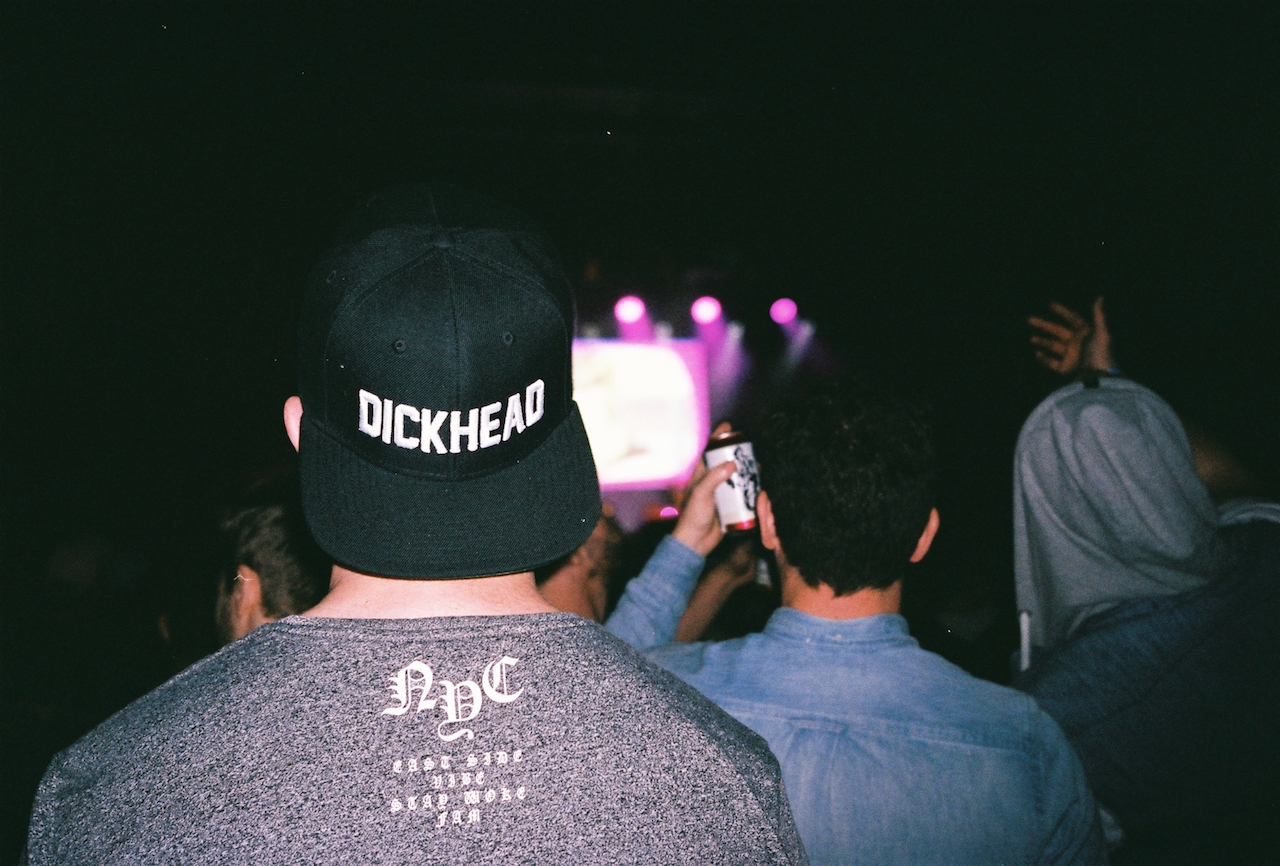 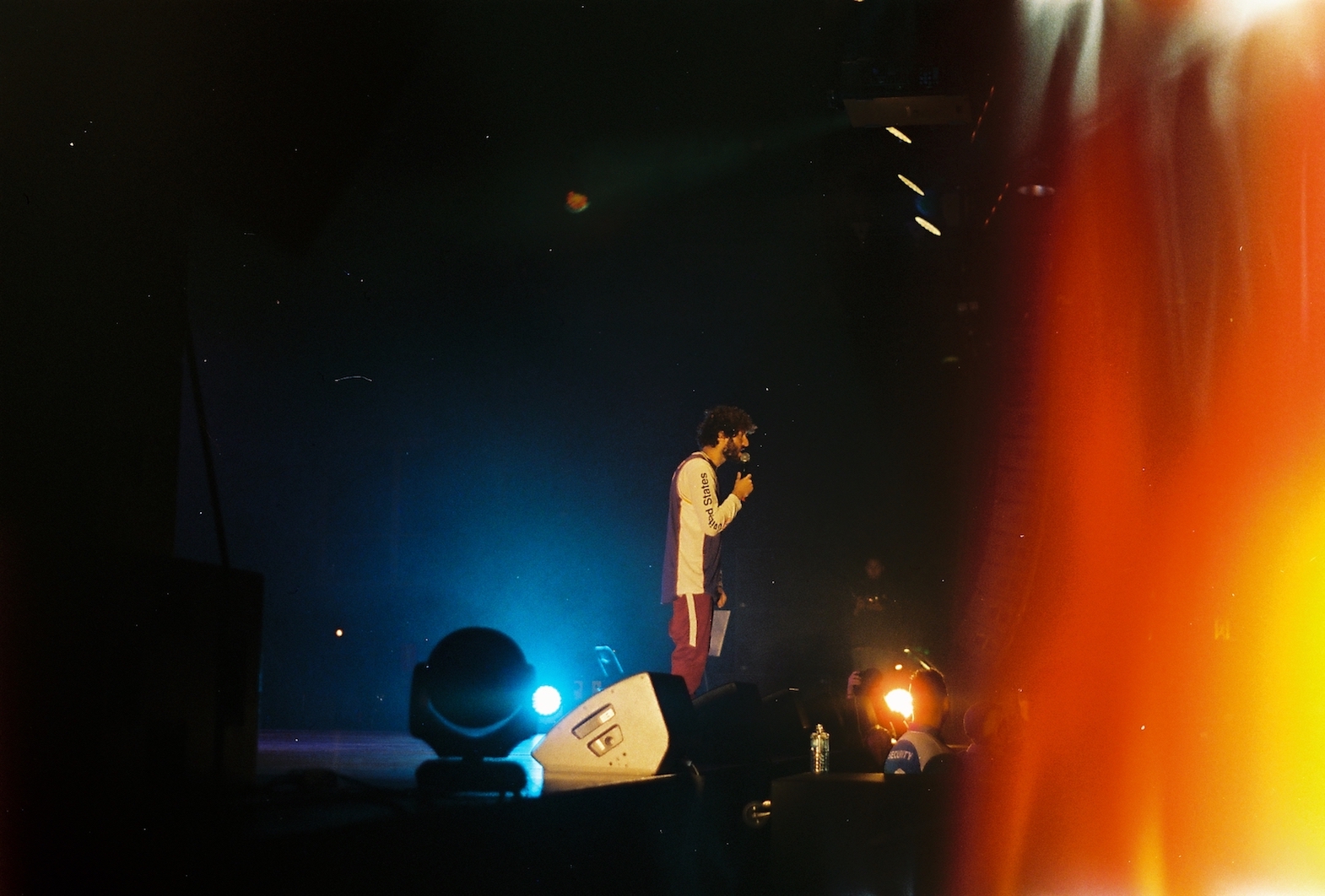 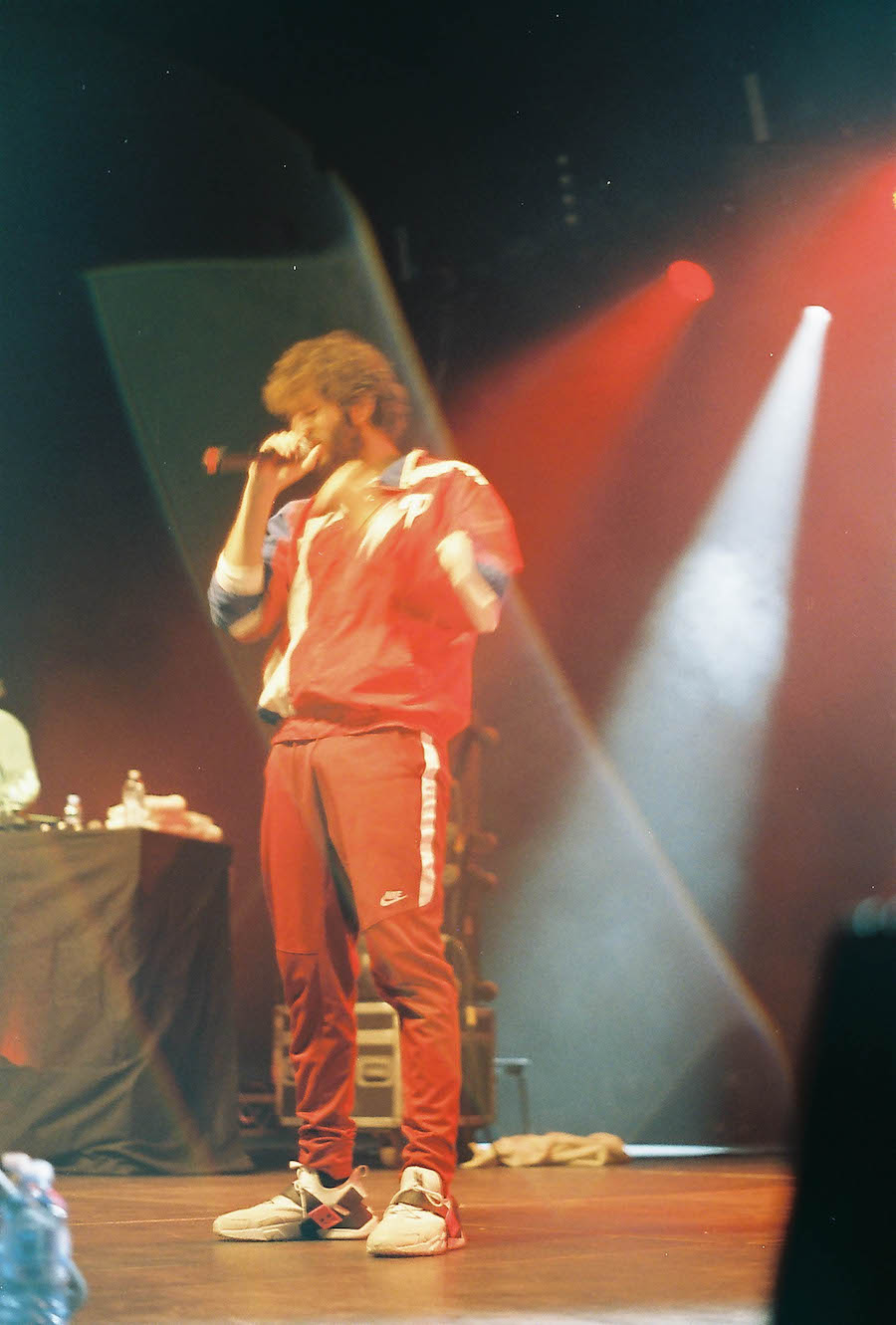 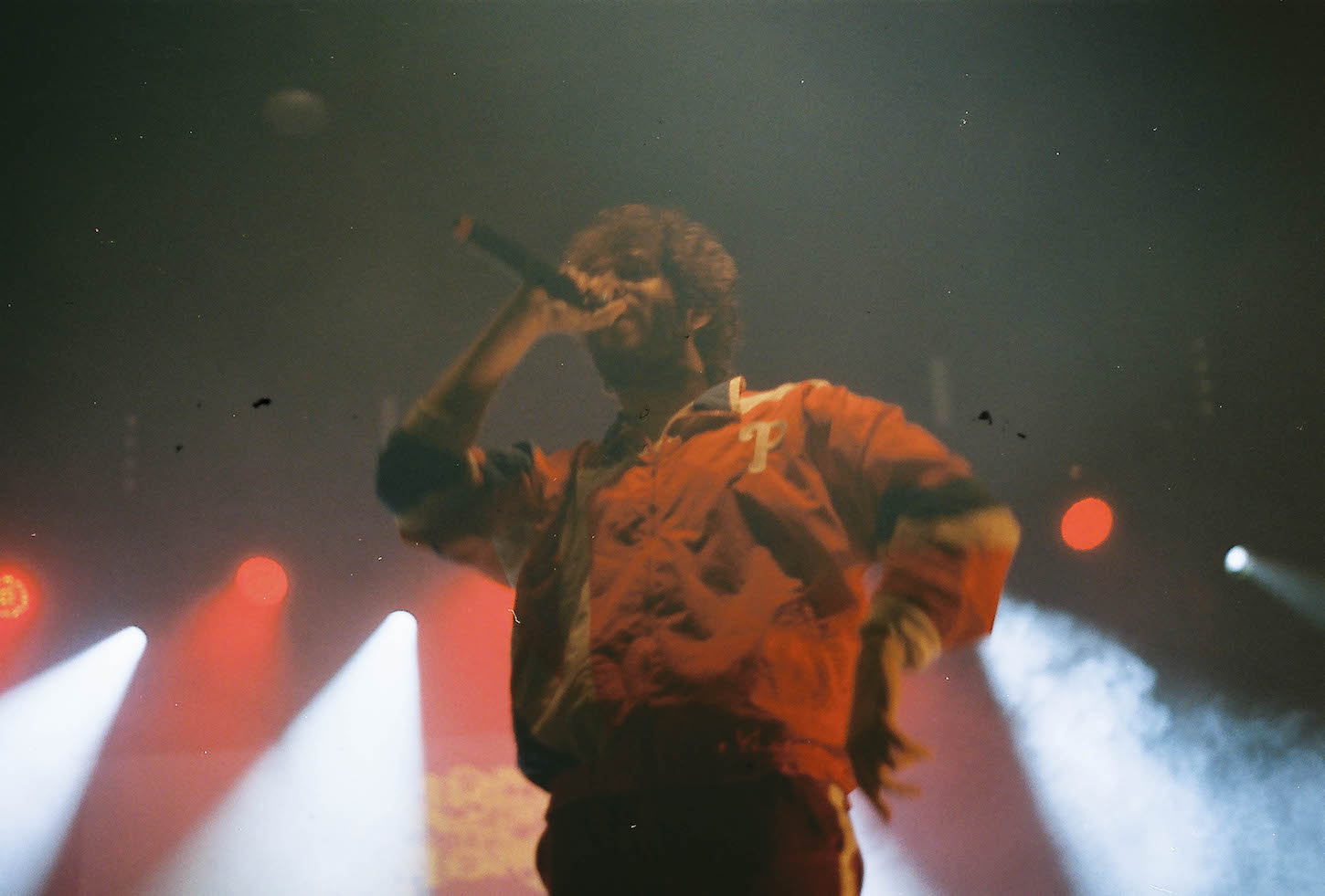 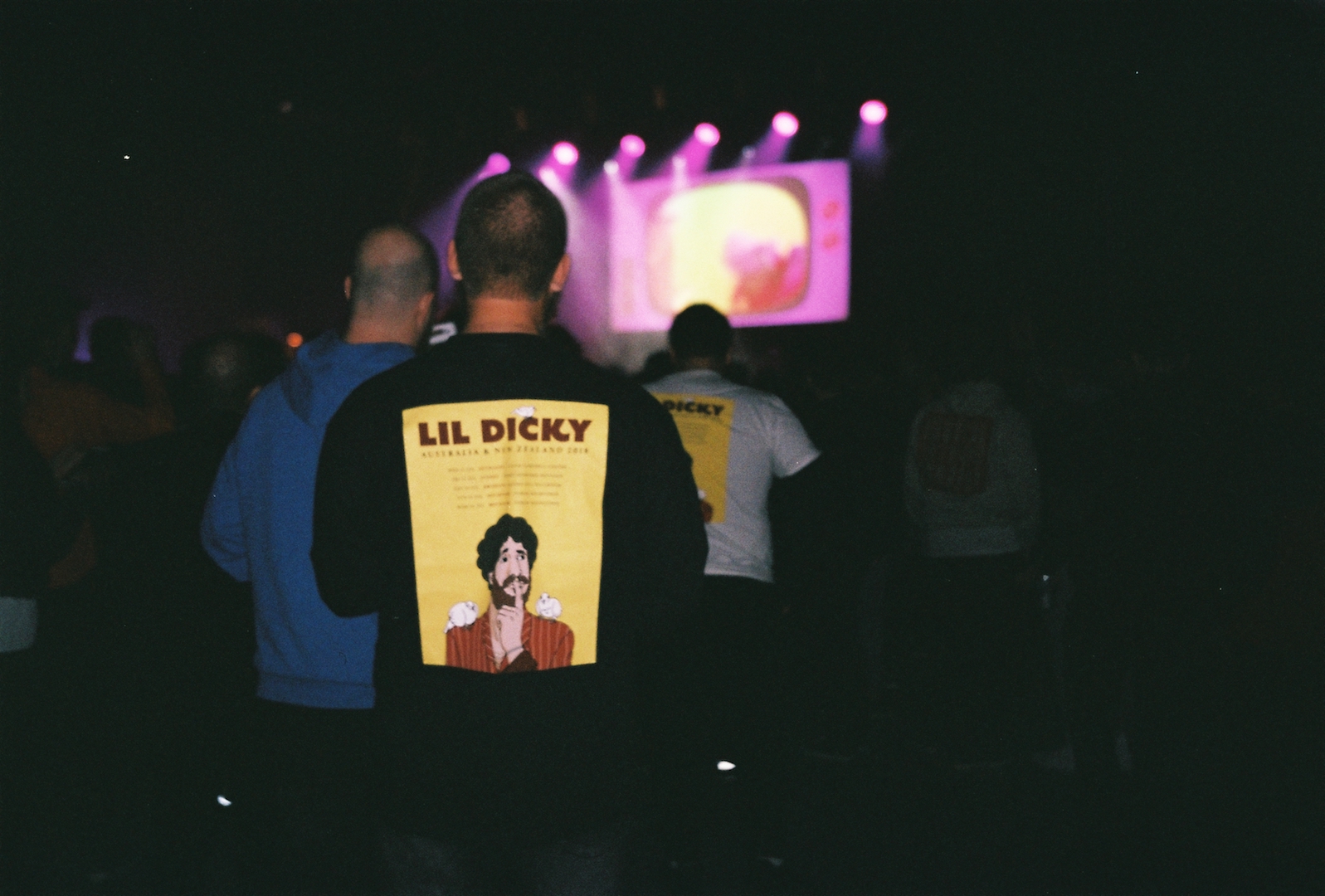 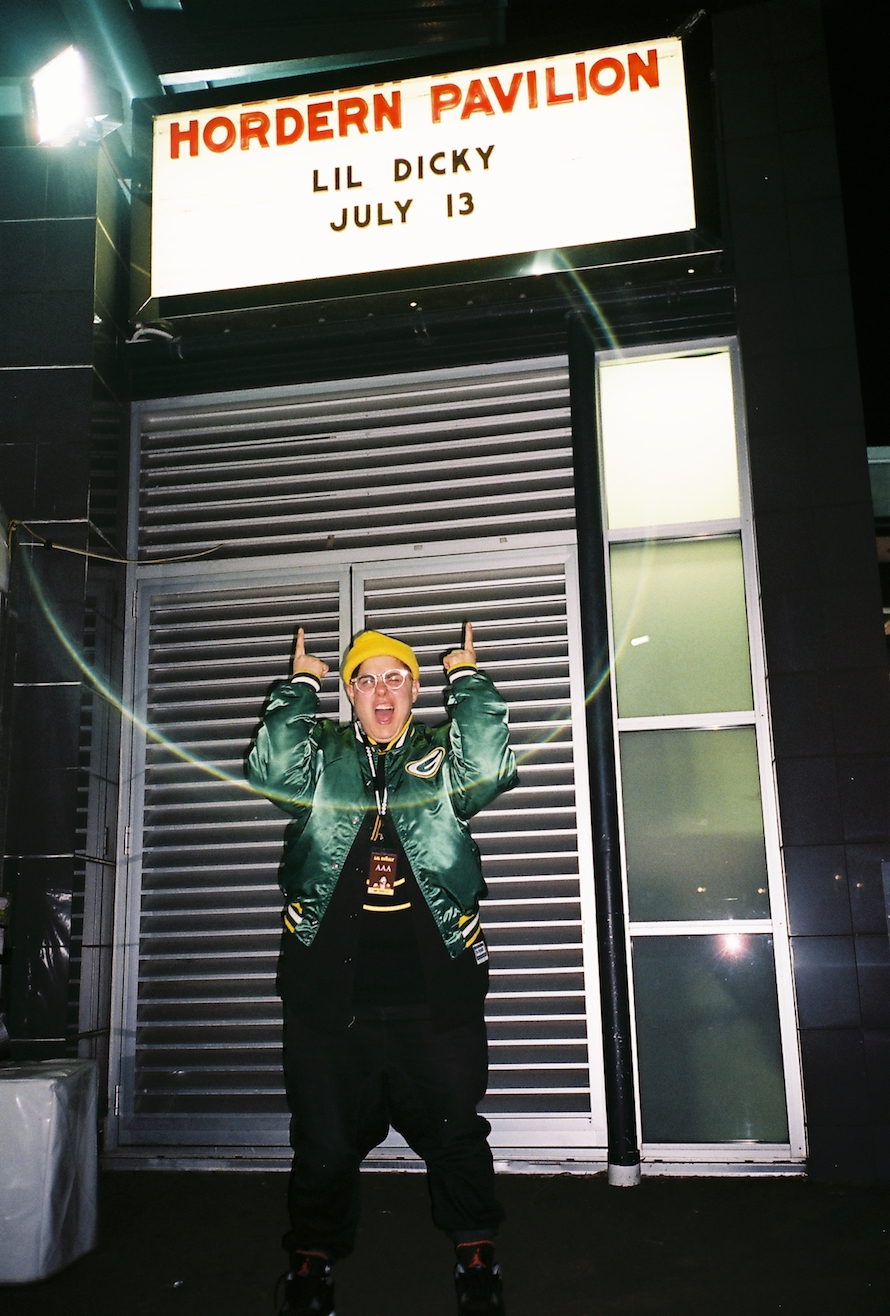