BUY: adidas.com/YEEZY (US Only)

The YEEZY BOOST 700’s were originally released back in November and available via preorder through Kanye’s YEEZY SUPPLY.

Now, adidas have offered fans another crack at Kanye’s outrageously popular “dad shoe” via adidas.com/YEEZY.  The Wave Runner is being promoted for a US release only – so you’ll have to get a little creative with your copping.

There’s orange detailing on the 3M reflective heel and a subtle take on the Three Stripe branding. 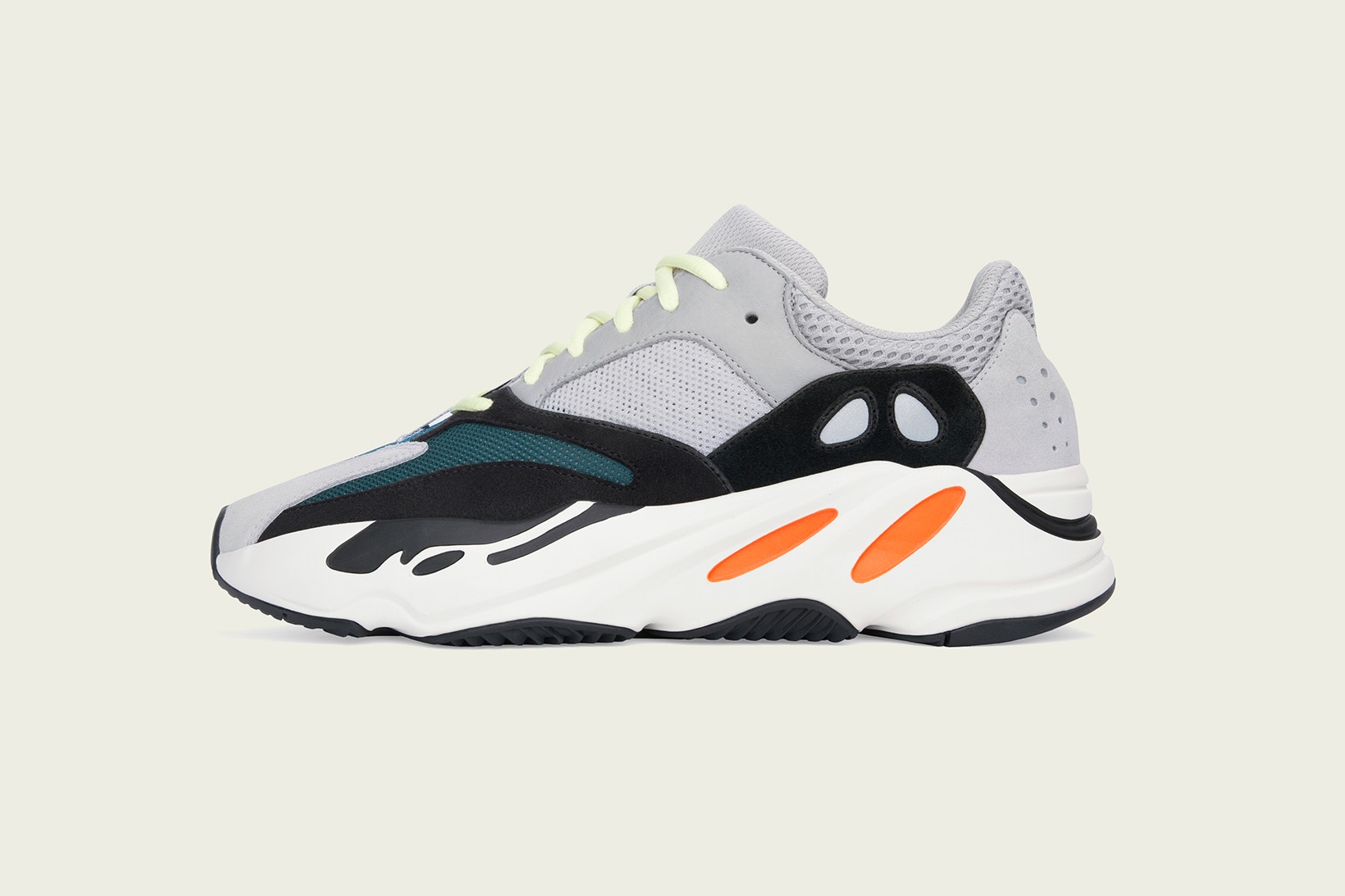 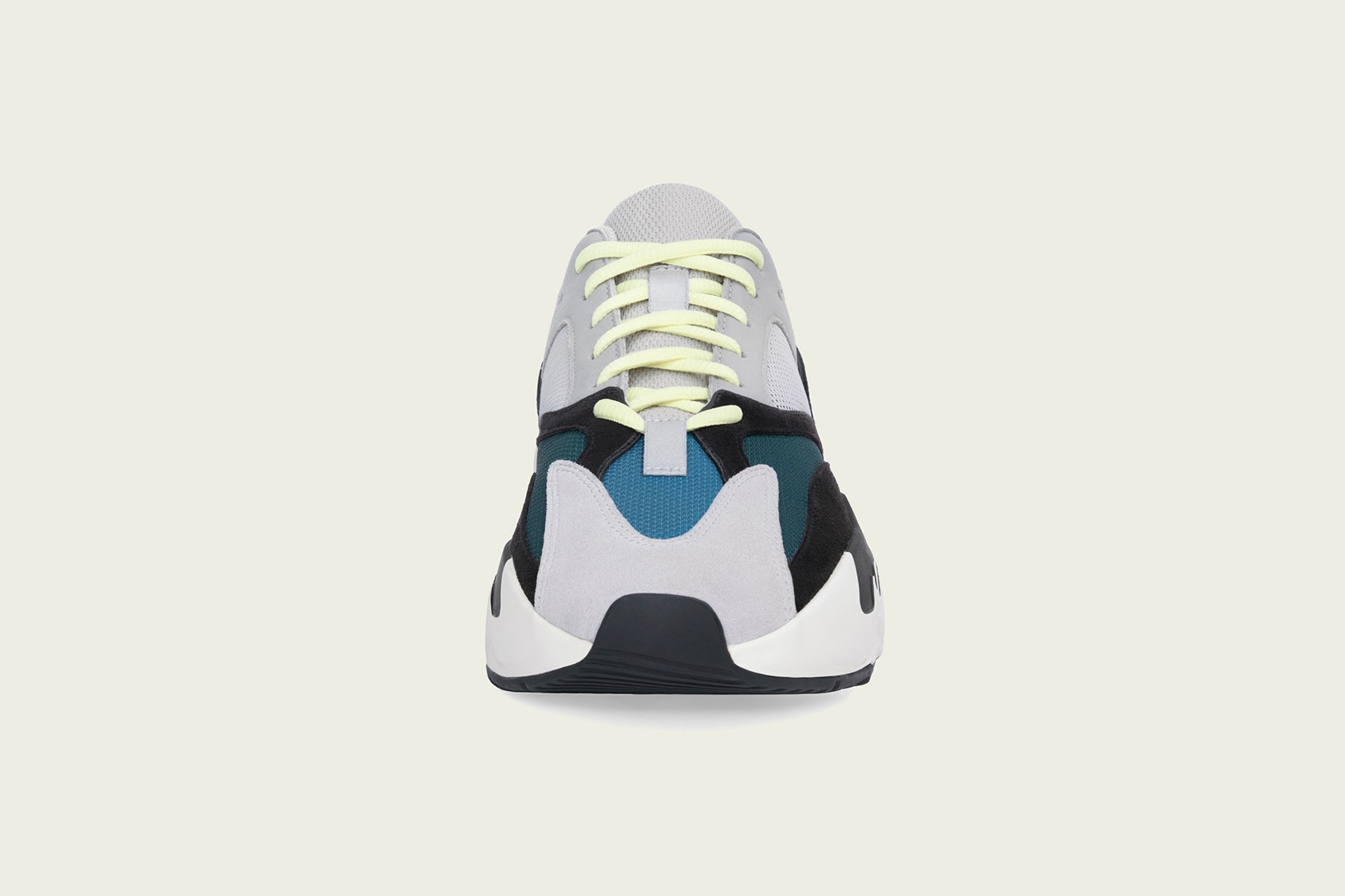 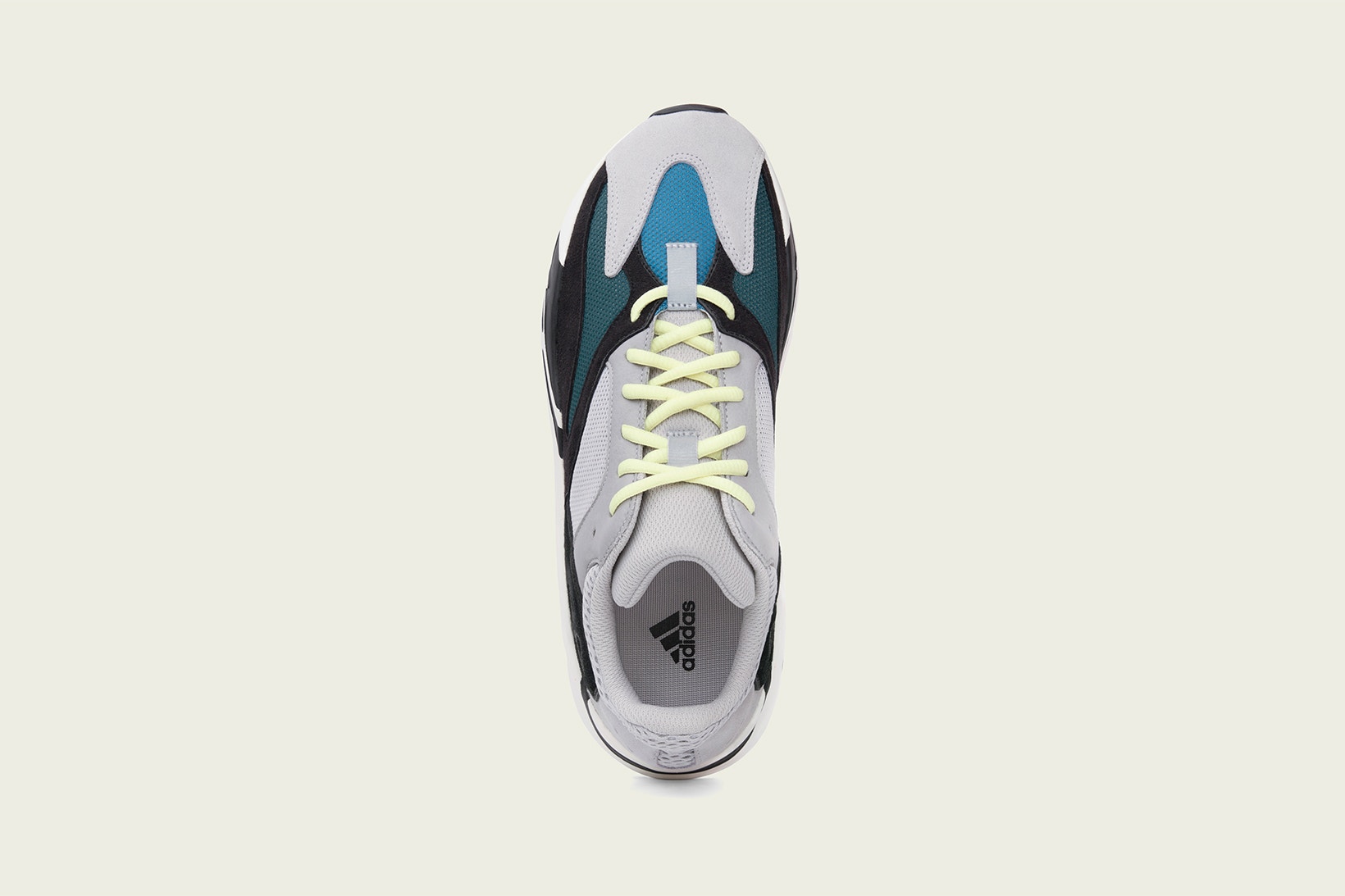 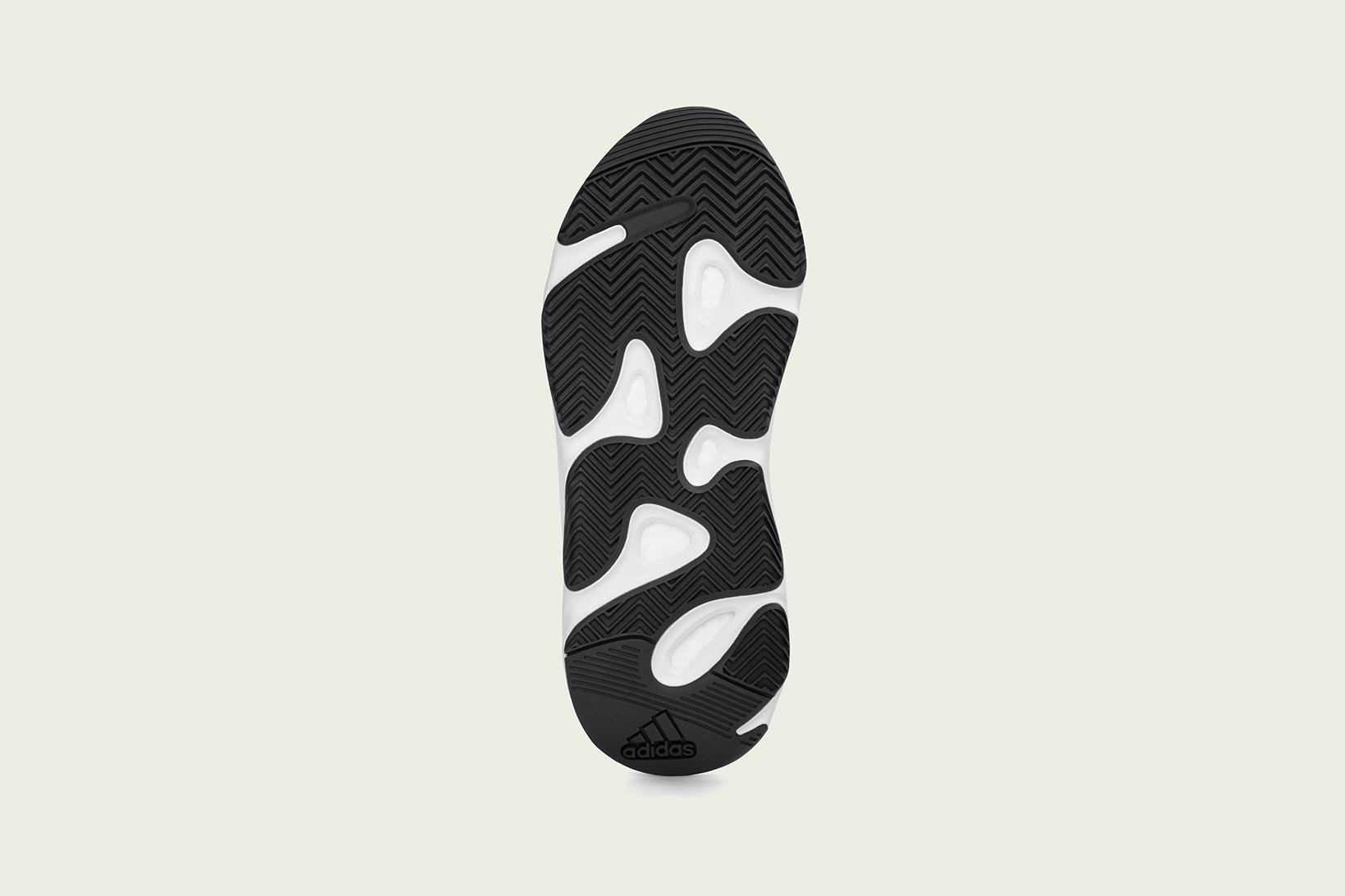