To celebrate Biggie Smalls’ 46th birthday, we’ve repackaged our cups to reflect the ongoing legacy of true hip-hop royalty. We’ve dissected 5 moments that defined Notorious B.I.G’s career, and take in some of the tracks that became symbolic of his enduring sound. 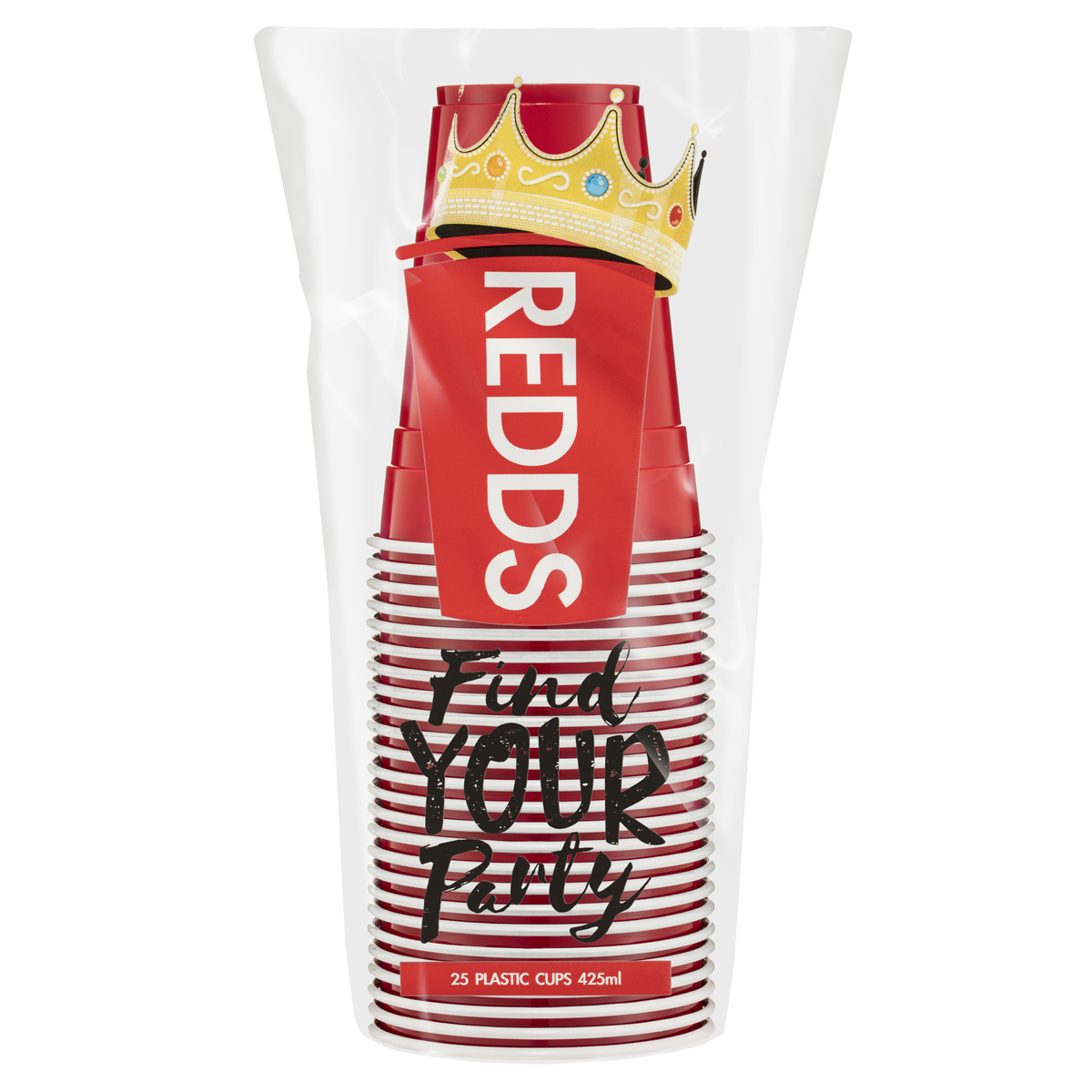 Notorious B.I.G. (Biggie Smalls; Big Poppa), is one of the most recognisable and influential hip-hop artists of all time, captivating audiences around the world with lyrical anecdotes from America’s East Coast. The five short years Biggie had in the spotlight were enough to make his mark, taking him from jail cells to recording studios, and creating the legacy we now know as The King of New York.

Biggie’s feature on the remix for Mary J. Blige’s Who’s The Man? was released in 1991, and was the public’s first real taste of what he had to offer the music industry. Smalls appeared for the second time on a Mary J. track with Real Love the following year, contributing to the three million copies sold of her album What’s the 411?. This was the first step Biggie took on the path to stardom.

Prior to the East Coast vs. West Coast feuds that quickly took over the ’90s, The Notorious B.I.G. and Tupac saw each other in a different light. The two artists fell into friendship, leading not only to one of their most famous collaborations, but ultimately to one of the most iconic freestyles in rap history. Biggie and Tupac appeared alongside Big Daddy Kane, Skoob and Shyheim at the 1993 Budweiser Super Fest for a freestyle session. The complex and unique verses Biggie brought to the stage proved to be a monumental moment in his early career. 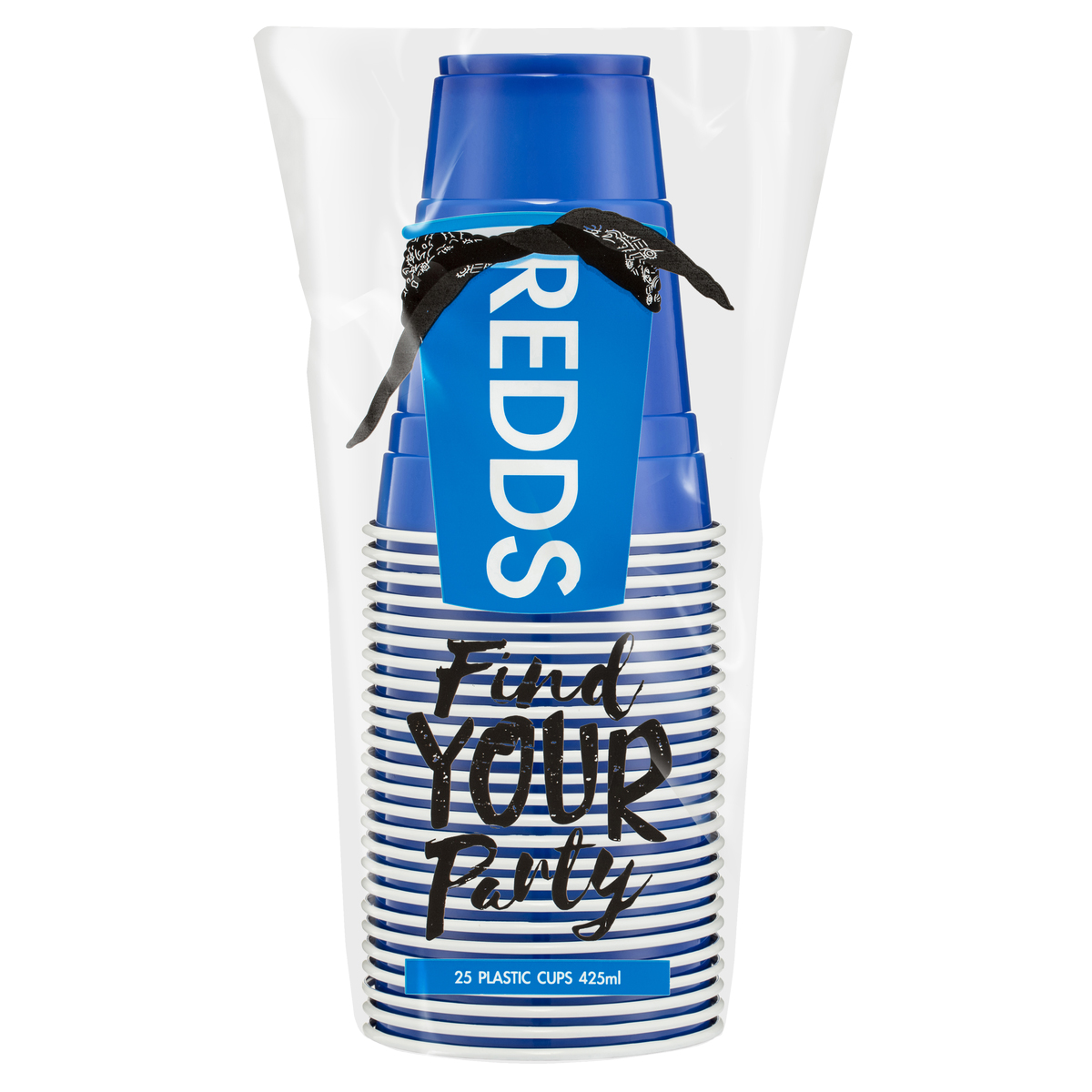 The Streets to The Charts: Big Poppa’s First Studio Album

On September 4th, 1994, Biggie released his first ever album under Bad Boy Records: Ready to Die. The universality of this album is the perfect portfolio to truly display Biggie’s worth. Guest appearances from Method Man alongside hit singles like Big Poppa and Juicy make this album one of the greatest hip-hop albums of all time, creating a name for Biggie in the music industry during the mid-1990’s.

1995 proved to be a huge year. Biggie was chosen as one of the few to feature on a Michael Jackson track, appearing on This Time Around. Biggie also picked up multiple awards at the Billboard Music Awards, including Rap Artist of the Year and Rap Single of the Year.

On March 1, 1997, just 8 days before Biggie’s death, his hit single Hypnotize was released. The track was accompanied by a music video, making this the last visual that Biggie would ever appear in. The track stomped all other songs released at the time, climbing to the top to become the first ever Biggie single to hold the number 1 spot on Billboard’s Hot 100.

Following this historic moment, his sophomore album Life After Death was released, just two weeks after the rapper’s untimely death. This album marked a change in hip-hop culture and sparked an evolution for current and upcoming artists of the time. Life After Death sat at number 1 on the Billboard 200 just a week after being released. The album is one of the only hip-hop albums to be certified Diamond, having well over 10,000,000 sales, and cementing Biggie’s name as one of the greatest artists in the music industry’s long history.

This week, celebrate the enduring legacy of one of hip-hop’s finest, The Notorious B.I.G.