Elon Musk seems to be on a roll with continuous product releases from all of his projects at Tesla, SpaceX and The Boring Company, but now the world’s most talked about entrepreneur is hyping up his upcoming Tesla pickup truck.

In a recent interview with Recode, Musk stated that he’s “personally most excited about the pickup truck, ” and that “it’s gonna be awesome, it’s gonna be amazing. This will be heart-stopping. It stops my heart. It’s like, oh, it’s great.” Musk also dubbed the car the ‘Blade Runner’ pickup truck, due to its futuristic, cyberpunk-esque appearance. 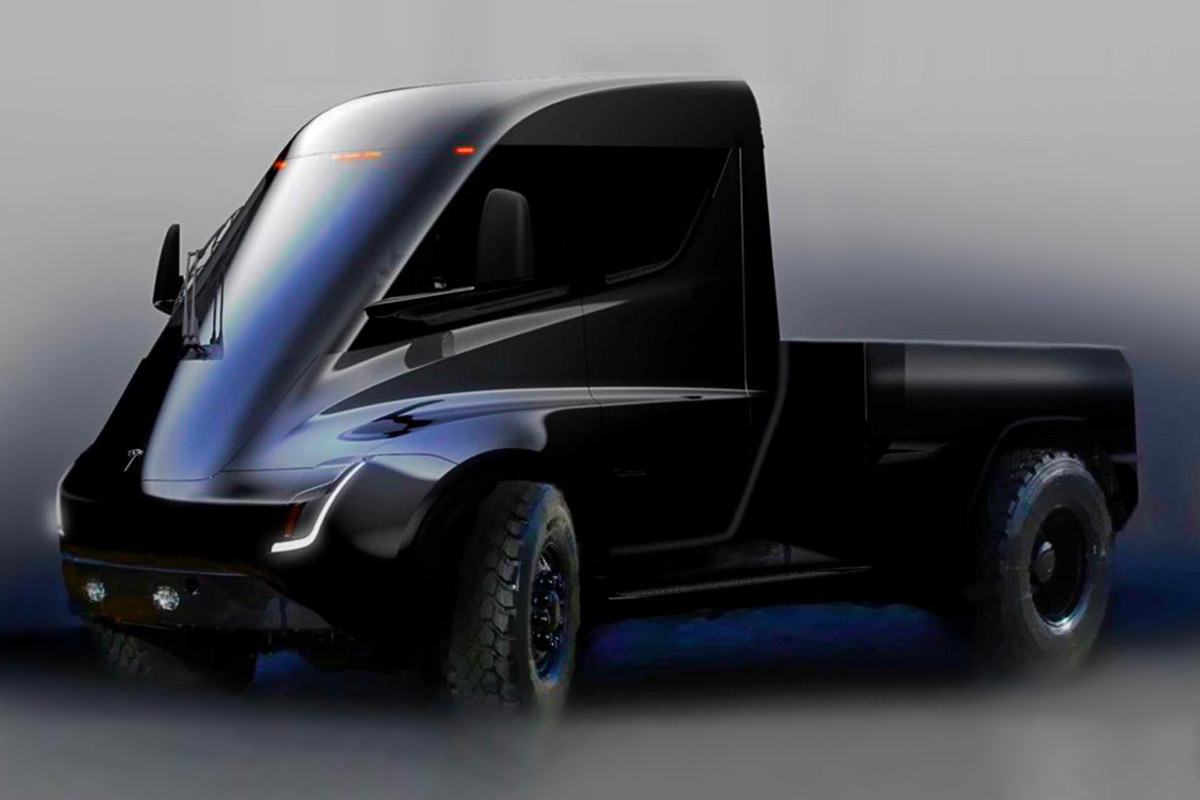 The fully electric truck was created to lower usage of gasoline and diesel trucks, “It’s something I’ve been wanting to make for a long time. If there’s only a small number of people that like that truck, I guess we’ll make a more conventional truck in the future,” 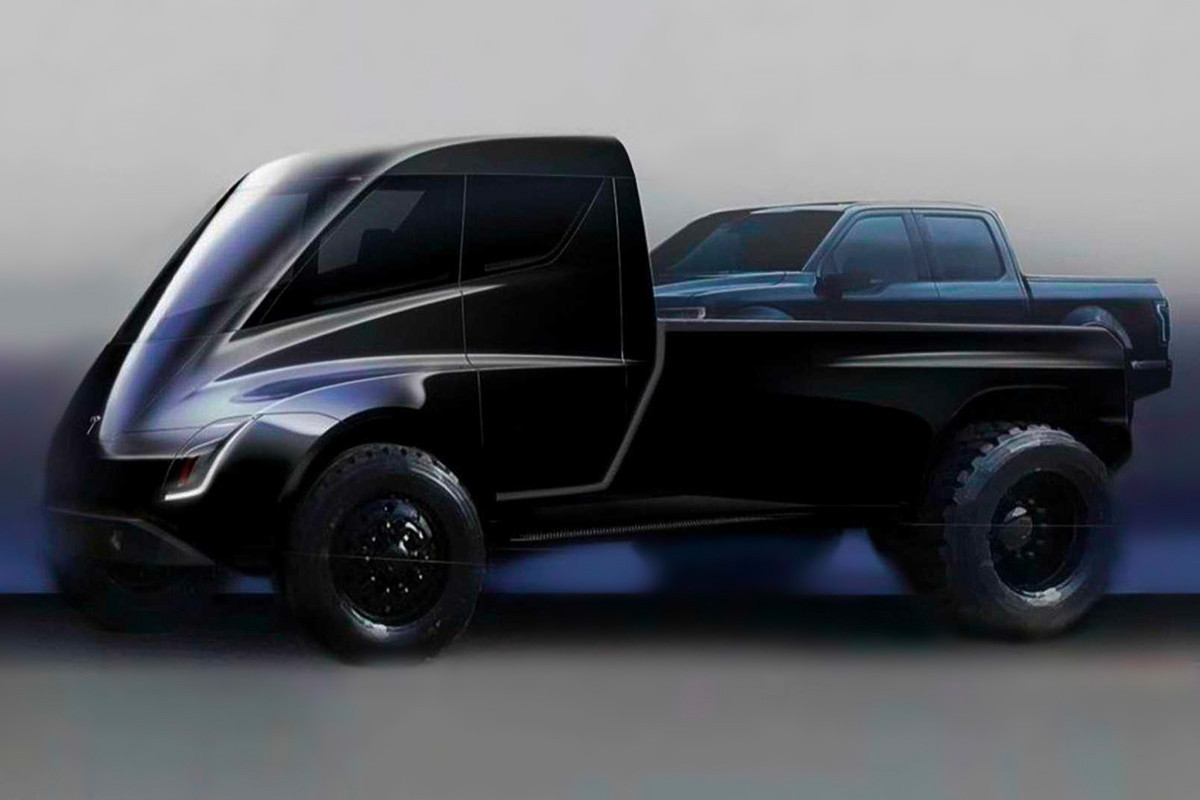 Earlier in the year, Elon took to his Twitter handle to reveal the state of the art features of what literally looks like a car Neo from The Matrix would have owned.

Pickup truck will have power outlets allowing use of heavy duty 240V, high power tools in field all day. No generator needed.

The release of Tesla’s new pickup truck is yet to be released, so stay tuned for more details. Maybe try getting your hands on McLaren’s fastest road car yet in the meantime.

All images via Tesla.

A Nipsey Hussle Documentary, Directed By Ava DuVernay, Is Coming To Netflix

Travis Scott's "Astroworld" Is Rumoured For Australia This Year