Literally straight after the Nike Air Force 1 collaboration with COMME des GARÇONS Shirt, Supreme has released yet another collaborative capsule , this time with artist Chris Cunningham.

Chris Cunningham is a British artist, best known for his filmmaking, visual artistry, photography and music production. He’s no stranger to collaborations, having worked with electronic musician Richard David James aka Aphex Twin, many a times, which began in 1997 with the music video for “Come to Daddy.”

The capsule is available now online as well as in-store at Supreme NY, LA, Brooklyn, Paris, London and Japan.

Check out the entire collection below, and find out where to cop your Supreme x COMME des GARÇONS Shirt Air Force 1’s to complete the fit. 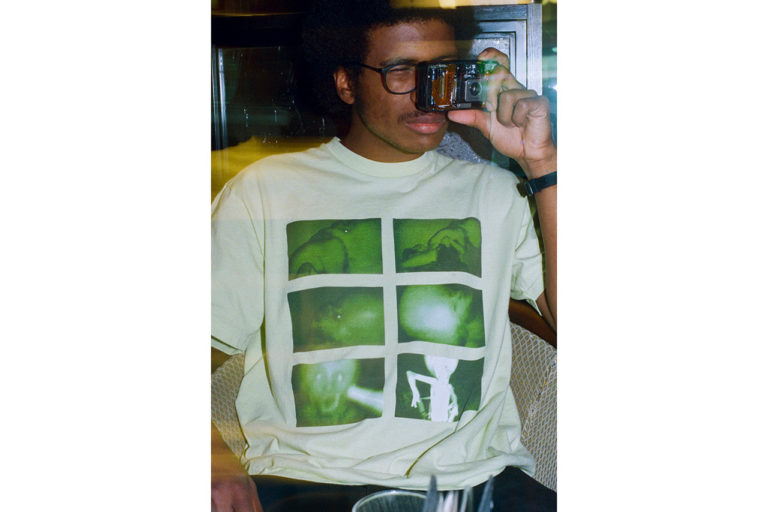 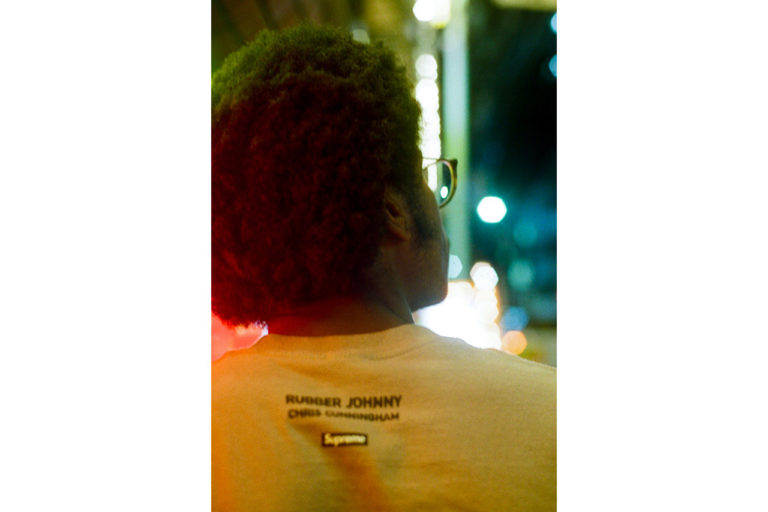 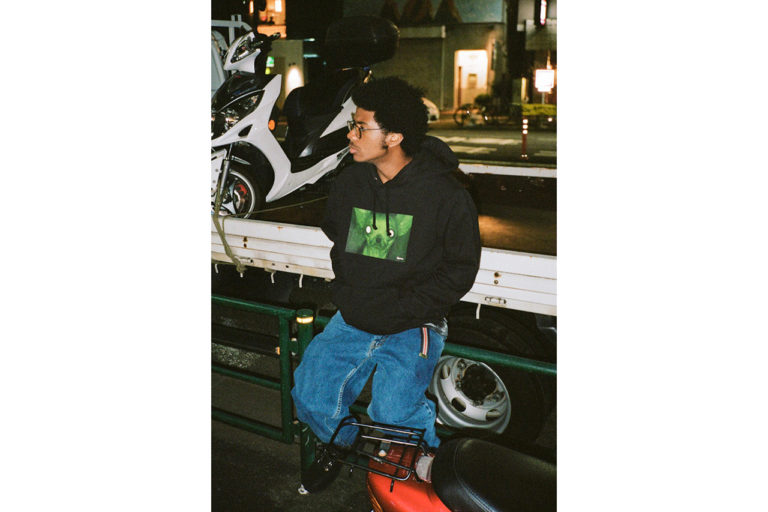 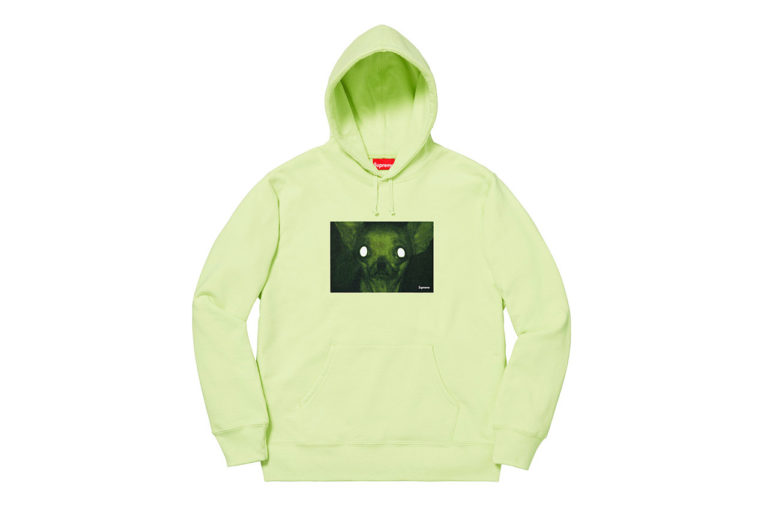 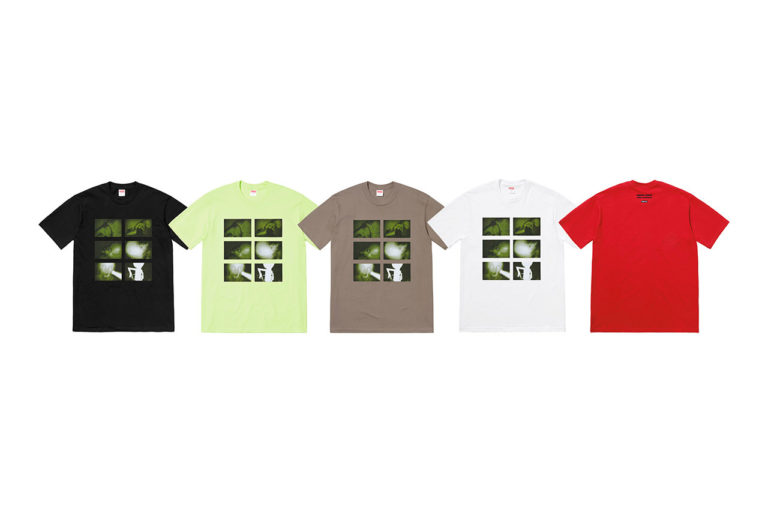 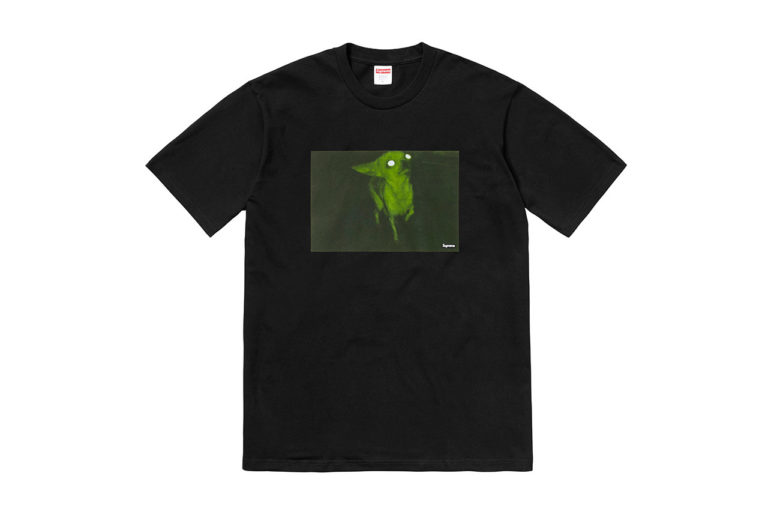 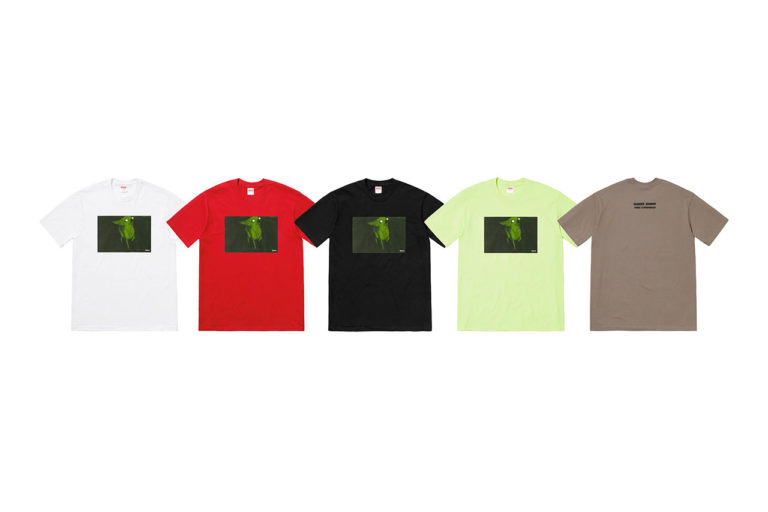