REDDS have commemorated the greatest hip-hop rivalry of all time with Notorious R.E.D. and BluPac.

In honour of Tupac’s birthday, we’ve unpacked five reasons why he managed to outgrow his crosstown rival, Notorious B.I.G, to become one of America’s finest hip-hop artists and political provocateurs.

1. He Actually Made America Great Again

Social justice was one of Pac’s passions, he had complete disregard for what others thought of what he stood for. He presented a side of racial oppression that others often pretended wasn’t real. On the link between African Americans and crime involvement Pac spoke with vitriol.

He also aimed to break the image surrounding the thug status and what it represented to a large amount of the community.

“Yes I’m going to sit here and say that I’m a thug that’s because I came from the gutter and I’m still here! I’m not saying I’m a thug because I want to rob you and rape you and things, I’m a business man.”

Pac was never afraid to tell others how he sees it, and how we should all see it

Negative views often plagued the image of African-American’s during Tupac’s time as the cultural divide created decades ago was made aware. Pac focused on closing the culture gap and harmonising the community.

“I got love for my brother/but we can never go nowhere unless we share with each other/we gotta start making changes/learn to see me as a brother instead of two distant strangers.”

What made Tupac’s messages so unique was that whilst he stood as an advocate of the oppressed African-American demographic, he took into consideration what the world needed: tightening the culture gap for the sake of humanity.

“There is no need for you to fear me/maybe if you take the time to hear me/you can learn to cheer me.”

His track, Ghetto Gospel, is another testament to his concept of unity and breaking pre-eminent complacencies.

3. From Studio To Set, He Had Chops

Tupac did his fair share in the world of acting. Pac was multi-talented, as we saw in his breakout film, Juice. The film depicts kids of New York caught up in the party lifestyle of girls and crime.

1997 also brought us Gridlock’d. Tupac presents a completely authentic and genuine portrayal of a heroin addict with the struggle to recover. He effortlessly blends the sentiments of humour and sadness to create an overall full-bodied and realistic character. In Juice he was the powerful egotist, but here he exudes a more personal factor.

2Pac the rapper and 2pac the actor were evolving hand in hand to create a universal and real personality.

Tupac went beyond what was stock-standard for a lot of rappers of his time. His true-to-self lyrics surrounding real life matters and anecdotes are what gripped people. He was the first rapper at the time to speak about street matters in such a graphic and emotional way.

That was his way of getting the message through.

2Pac may have portrayed the gangster motif, but he had deep and broad feelings.

One of our personal favourites is his track Keep Ya Head Up; a feminist anthem with references to women and politics, as well as rape culture.

Pac states in a 1995 interview with LA Times that Dear Mama also represented a clear message: despite how tough you’d like to be seen, the love for your mother is something that never ceases. This brought out an underlying sensitivity that was seen as a disturbance to masculinity, which Pac was obviously not afraid of.

Tupac was a master in the act of shapeshifting, so much that it was natural to him.

A lot of the major issues Tupac rapped about are still relevant today. Tupac openly discusses the prevalent issue of child molestation, the effects of poverty and women’s rights in Brenda’s Got A Baby.

Real life predicaments about how one person’s issues can have ramifications on a whole community are presented, as well as how innocence does not protect one from unfortunate events. He details the struggles young single mothers encounter.

Tupac displayed a great empathy toward the misfortune of many young, black women, and brought their struggle to in the mainstream.

In Changes, he also produced an all too real scenario.

“And although it seems heaven sent, we ain’t ready to see a Black President”

Backlash and hesitation surrounding a man of colour being in power was as prevalent then as it is now. No matter how uncomfortable or confronting the issue was, Pac always just went ahead and announced it.

While Biggie had his own most notorious moments that made him great, we give these points to Pac. 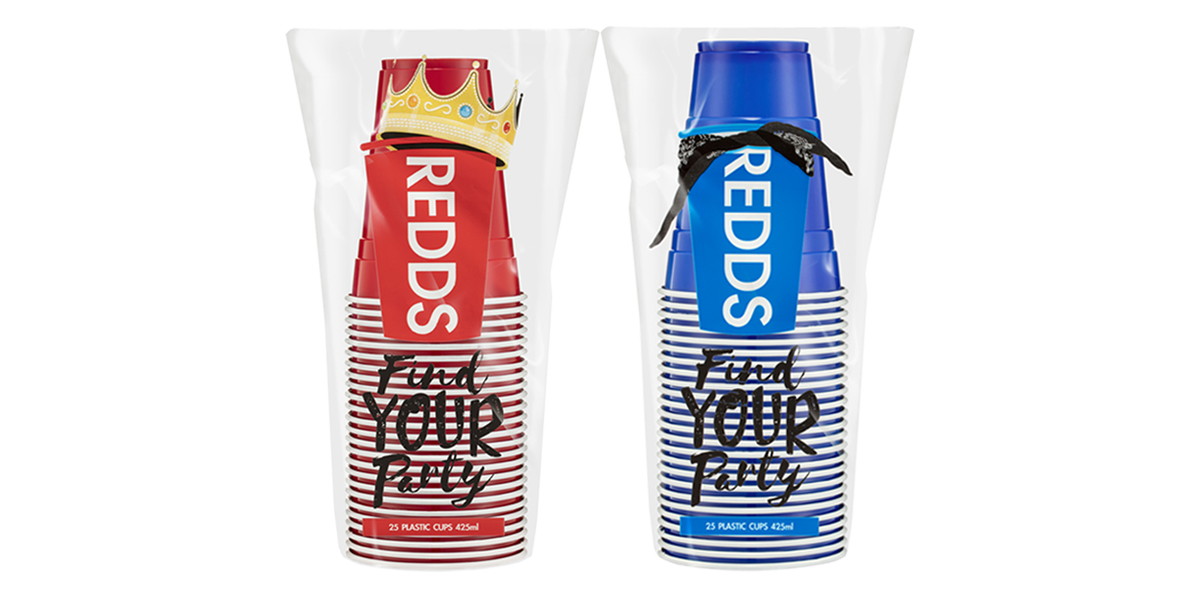