Just when you thought your bank account was beginning to recover from the total onslaught of festival ticket buying, please prepare for another week of being (almost, totally) broke. 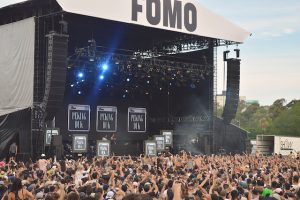 Headlined last year by Peking Duk and Empire of the Sun, 2018 is showing some ~serious~ RnB and Hip Hop love featuring basically all of our faves…..(we’ve been bumping SZA‘s CTRL for months on end now)

Check out the full lineup below:

Re-live the madness of last year’s festival with our gallery here.